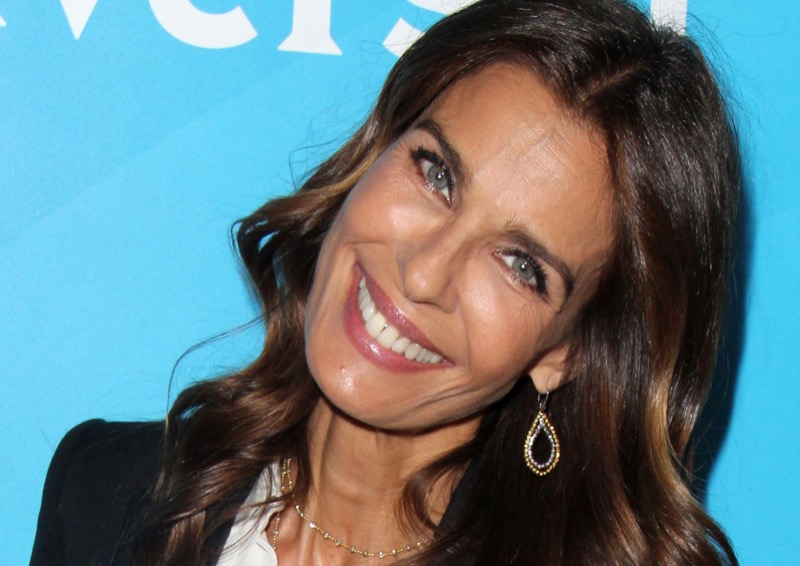 “Days Of Our Lives” (DOOL) spoilers tease that DOOL stars Kristian Alfonso (Hope Williams Brady) and Peter Reckell (Bo Brady) will head beyond Salem soon. And Kristian offered a few hints about what that might involve. Alfonso and Reckell star together in “Days Of Our Lives: Beyond Salem” part two, premiering July 11 on Peacock.

Find out what the actress shared about what lies ahead. And discover how she explained the return of Bo. Get all the details you need to prepare to join Kristian and Peter beyond Salem below!

‘Days Of Our Lives’ Spoilers: How Can Bo Brady Return?!

DOOL fans know that Bo Brady (Peter Reckell) sadly bid farewell after facing a diagnosis of an inoperable brain tumor. And DOOL even showed the heart-wrenching passing. So how could the man who died in the arms of his wife Hope Williams Brady (Kristian Alfonso) possibly return? Page Six posed the question to Kristian herself.

And Alfonso offered some clues on how she and Reckell can star in Peacock’s “Days of Our Lives: Beyond Salem.” Responding to the question whether a character can return from death, Kristian explained, “What I would say is in some cases, no, in some cases, yes,” she hinted. “Stories and characters vacillate back and forth and it’s a roller coaster.”

DOOL fans who want more about how Bo can seemingly rise from the dead, though, got only a teasing response from Alfonso. The actress, 58, did issue a promise, though. “I will just say that you have to tune in,” she offered. And Kristian added, “It’ll be worth it.”

‘Days Of Our Lives’ Spoilers: An ‘Explosive’ Adventure!

Since the first time that Alfonso portrayed Hope in 1983, her character has survived kidnappings, DNA switches, and drugs that created an alter-ego guilty of mugging men. And now, with Hope’s journey beyond Salem, Kristian promises “an incredible adventure. There is such a tremendous amount that happens within five episodes and that’s the part I could not get my head around,” she admitted.

However, Alfonso also looked back on all the wild plots that her character previously survived. “I would start to think, ‘What?!'” she noted. But then she offered a positive comment about the five-episode Beyond Salem special. “I love that pace,” gushed Kristian. “Normally on a soap it takes quite a lot of time. A [plot] can span three months, six months and this is five episodes, beginning, middle and explosive end!”

And Alfonso also shared a more upbeat look at her character’s history. For instance, the actress referred to her past story lines as “super fun and interesting. I don’t believe my character repeated story lines which is so fun and kept it interesting. Something I really loved about Hope, she was never a stationary character, she was always in action,” added Kristian.

Tell us what you think. Do you have some ideas on how Bo Brady could return? And what do you think about Kristian Alfonso’s comments? After you share your views, check back on our site for more “Days Of Our Lives” spoilers, news, and updates!

Days Of Our Lives: Beyond Salem: Season 2 Episode 1 Recap