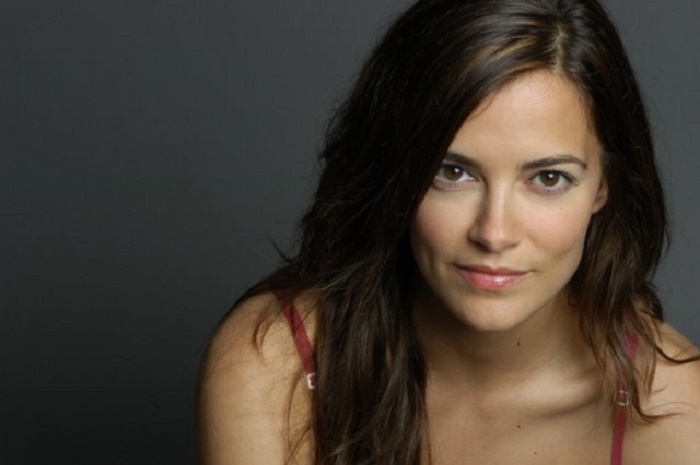 On Rebecca Budig’s birthday, which was June 26, Jean Passanante, one of the writers over at General Hospital, took to Twitter to wish Rebecca Budig a happy birthday, but she also said, “It’s so fabulous to write for you again.”

According to Soap Opera Digest, when they reached out to the representatives of General Hospital, they had no comment. The tweet from Jean Passanante has since been deleted, making it seem that Rebecca Budig will return soon as Hayden Barnes, and that the team over at General Hospital does not want anyone to know. We wonder if Passanante will be getting in trouble for letting it slip.

Fans have taken to social media ever since they saw the tweet from Jean, and they are excited to see Hayden Barnes awaken from her coma. Most fans would love for Hayden to return to General Hospital and blow Liz’s cover.

Despite their efforts to remove the evidence, it seems that it is too late and fans are expecting Hayden’s return. One fan writes, “I really enjoyed her character on General Hospital,” while another says, “Finally Hayden is coming back. I like how she put Elizabeth in her place. She is going to get some sweet revenge. Please let this Sam Jason Elizabeth story be almost over.”

If General Hospital did not have plans of bringing back Rebecca Budig as Hayden Barnes, with all of these fans super excited, it looks like they will have no choice but to have Barnes snap out of her coma in the coming months.

What would you like to see Hayden Barnes do when she awakens? Let us know in the comments below.

‘The Bold and the Beautiful’ Spoilers: Aly and Steffy Argue Over Past, Aly Comes Unhinged at Staff Meeting – Darla Appears to Give Guidance