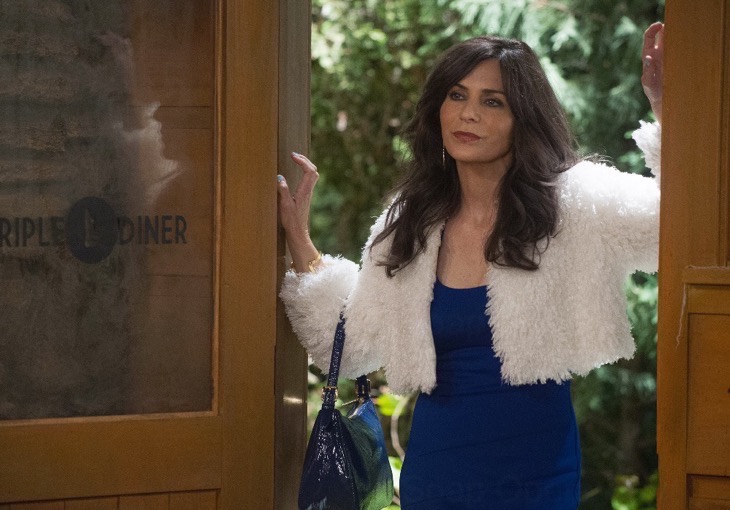 “General Hospital” spoilers and cast news tease that soap opera slum Holly Gagnier is headed to Port Charles! A new report from Soap Opera Digest reveals that Gagnier is taking on the role of former character Jennifer Smith, and working alongside GH alums Tony Geary and Genie Francis. For those of you who don’t remember Jennifer Smith, she is the daughter of crime boss Frank Smith and was involved with Luke Spencer – she returned to the canvas this week after a 13 year hiatus.

Diehard soap opera fans most likely recognized Holly Gagnier instantly, “General Hospital” is not the first daytime drama that the actress has been cast in. Gagnier played the part of Cassie Callison on the now cancelled soap opera “One Life To Live.” She also starred on NBC’s daytime drama “Days of Our Lives” as Ivy Jannings. 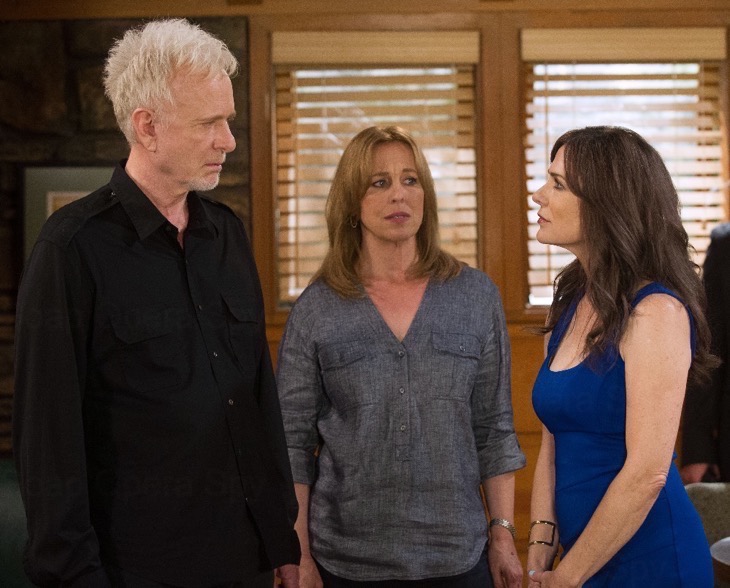 Holly Gagnier does have some tough shoes to fill, the part of Jennifer Smith was previously played by Roseanne Barr, Sally Stuthers, and Lisa Marie. But, Holly doesn’t seem to be having any issues winning over GH fans, and she has received a warm welcoming on social media and a ton of positive feedback. Gagnier recently dished to Soap Opera Digest about her upcoming role and raved about how great it was to work with Anthony Geary. The soap opera actress gushed, “I really had probably the most fun I’ve ever had on a soap. Tony and Genie could not have been more loving, more supportive, more encouraging for me to just go the distance with it.”

Related: ‘General Hospital’ Love It or Leave It: Which GH Storylines Are You Hating and Loving Right Now (POLLS)

What do you think about Jennifer Smith’s big return to “General Hospital?” Are you a fan of Holly Gagnier? 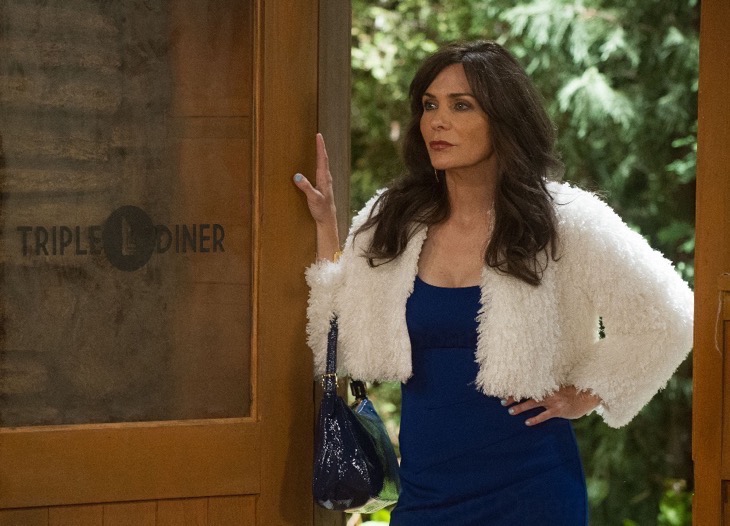