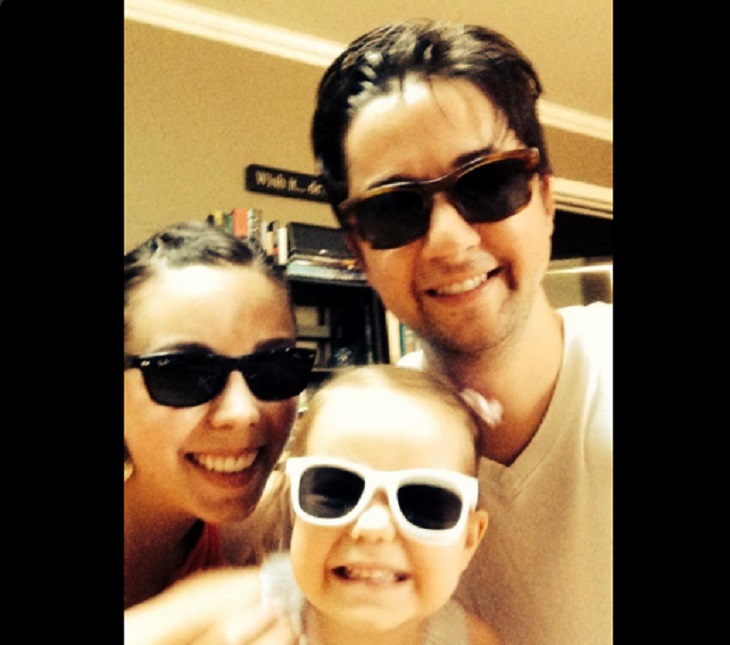 “General Hospital” star Bradford Anderson is busy raising his daughters, Juna [age 4] and Finola [age 1] with his wife, Kiera, when he is not playing the part of Damian Spinelli on the ABC soap.  Anderson stated that fatherhood changed his life in a way he never thought possible, ABC Soaps in Depth reported. The Spinelli portrayer went on to state that he has grown up so much since the birth of his first child, just over four years ago, and that he loved his girls more than anything, and he is so happy he’s been blessed with them.

Related: Will Lulu Choose To Be With Dillon Or Forgive Dante? VOTE!

Anderson bragged that he is lucky that his daughters are happy and healthy, but sometimes he misses uninterrupted sleep. He noted, “I don’t get as much sleep as I once got. I always thought of myself as a ‘live in the moment’ kind of guy. I am a perpetual optimist- for better or worse. So in that sense, fatherhood has taught me to be more of a planner and forced me to grow up.” He laughed and said that since they were born, he has thought about their future five, ten even 20 years down the road.

Bradford Anderson will be making another return to “General Hospital” in the next few weeks. Spinelli returns for an old friend who needs his help on November 18. The spoiler teases that he is returning to Port Charles to offer his best friend, Jason Morgan [Billy Morgan] assistance to remember his past.

“General Hospital” fans adore the resident computer geek, Spinelli. He has the perfect balance of adorable mixed with computer know-how whiz. Are you excited to see Damian Spinelli in Port Charles again?