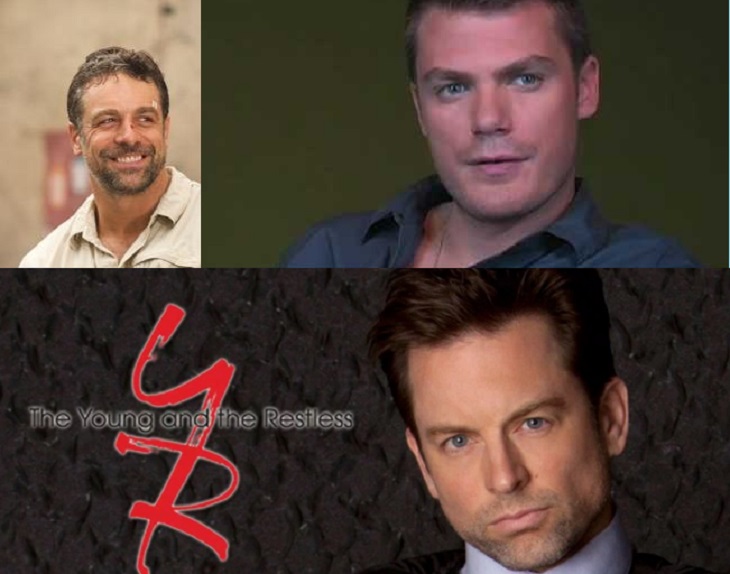 “General Hospital” rumors are on fire this week as it gets closer to the time that Jason Thompson will step away from his role on the ABC soap opera. Fans have expressed how sad they are to see him go, but are not surprised he decided to walk away. For quite some time, Patrick’s storylines have been very stale- only to get more exciting recently.

ABC told Soaps in Depth that they planned to recast the role, and they are currently looking to find the right major soap star that can handle the role. They stated that it would have to be an actor with intensive experience as his role is a very emotional and complex character. It is possible that the network has issued a blind casting call for his role- only that the fans would never guess it was Patrick’s character.

Set sideliners reported that Chris McKenna [Y&R, ex- Det. Harding] was in the last stages of landing the part. Apparently, he left “The Young and the Restless” so he could enter the role of Patrick. There has not been a confirmation from Chris or the network- at this time it is merely speculation and rumors.

The rumor stated that Michael Muhney [Y&R, Ex- Adam Newman] and Jeff Branson [Y&R, Ex- Ronan] were both in the running for the part, as well. Muhney stated a few months ago that he would love to return to daytime TV and is waiting for the right role to present itself to him. Can you see Jeff Branson, Michael Muhney, or Chris McKenna as Dr. Patrick Drake?