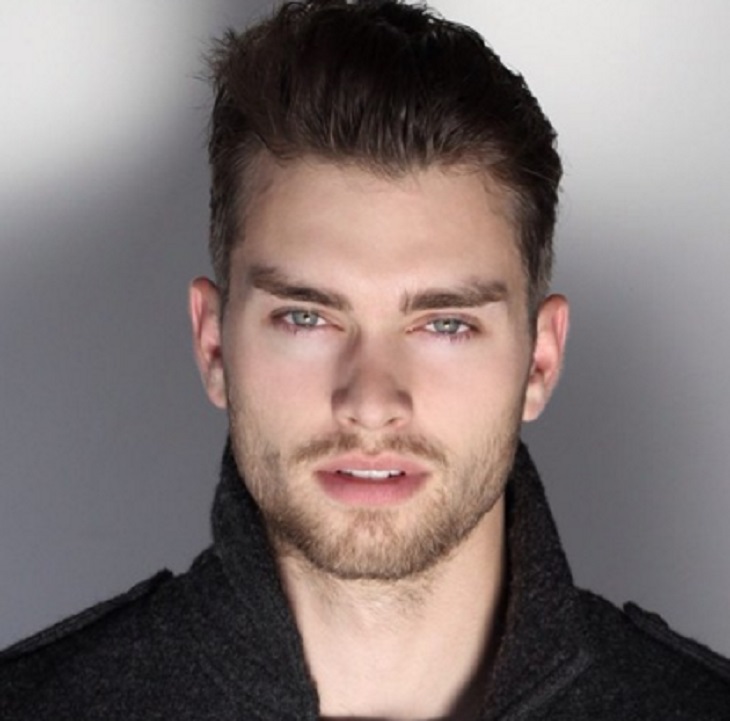 “B&B”  star Pierson Fode [Thomas Forrester] made headlines are being photographed for spending personal time with Francesca Eastwood a few weeks ago. The news report came hours after the announcement of Victoria Justice and his breakup. Many people speculated that the reason they ended their relationship was his relationship with Clint Eastwood’s daughter, Francesca.

Soap Opera Digest reported that Fode and Eastwood met on the set of “Cardinal X,” which was filmed before he began his “B&B” gig. Fode explained that the film took about a month to film. He explained that Eastwood was so easygoing, and he had fun hanging out with her.

Francesca was seen last month horseback riding with Pierson. At the time of the pictures, no one was aware that Pierson and Justice had broken up. He revealed at the time, that they were on the outs, and he had hoped that soon they would patch thing up because he cares for her deeply.

Pierson was seen taking pictures with his phone of Eastwood as she posed for him. The duo seemed at ease with each other and was seen racing each other on their horses. It was not clear if they were just friends, or were on a date when they were seen together.

Eastwood has eased into an acting career as she noted her parents discouraged it. Pierson Fode explained on social media that Francesca Eastwood is a wonderful friend, and he enjoys spending time with her. The duo had not seen each other for a few months, and they had no idea the press would see it and construe it as something more than it was.

Pierson Fode stated he was just friends with Eastwood, nothing more and nothing less. Do you believe that Francesca had nothing to do with his painful breakup with the pop star, Victoria Justice?

‘The Young And The Restless’ News: Alyvia Alyn Lind Named ‘Star Of The Week’ For Faith’s Emotional Scenes With Grandpa Victor