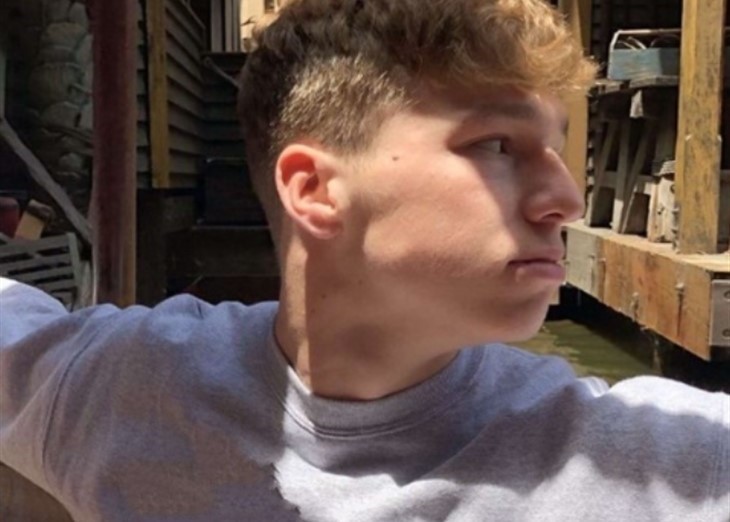 Sister Wives fans saw that Gaber Brown was a clean-cut teen when Kody Brown relocated the family to Flagstaff. However, when he left school, he grew his hair and it just kept on growing into a long mane. But now, his mom, Janelle Brown shared that he cut it short for a good cause. And, she shared the sequence of his new look in a video.

When Kody moved to Flagstaff, of all the kids, Gabe was probably the most upset. Recall, Janelle shared on Instagram that she got him a rescue pup to cheer him up. Soon TLC fans saw that he did really well at school and he fast-tracked his learning to get into university. Some critics thought he did that to get away from his dad. Later, fans sided with him when he stood up to Kody over the covid rules for the family.

Through Seasons 16 and 17 of Sister Wives, TLC fans saw that Gabe, backed by his brother, Garrison became rather estranged from their dad. In fact, Kody raged and ranted at their mom. Anyway, she got the heck out of the spiritual marriage and often enjoys time with her supportive boys. Recently, Janelle and her daughter Savanah went on a vacation. When they returned, it was Gabe who rushed to help dig her car out of the heavy snow in Flagstaff. At the time, Janelle promised her followers more about her son cutting his hair.

On January 22, as promised, Gabe’s mom posted more info about his hair. He’s gone with short hair again. Actually, he re-emerged looking a lot like a slightly older version of the sweet kid that fans used to know. In the text overlay, Janelle wrote, “Gabe cut his hair!” Then she added, “he had enough to donate to charity.”

In the video, Sister Wives fans saw that the hair salon worker had a bit of a mission to get all those long locks off. However, he finally appeared to look handsome and clean. In her caption, his mom wrote, “I like his new fresh look 😍.” 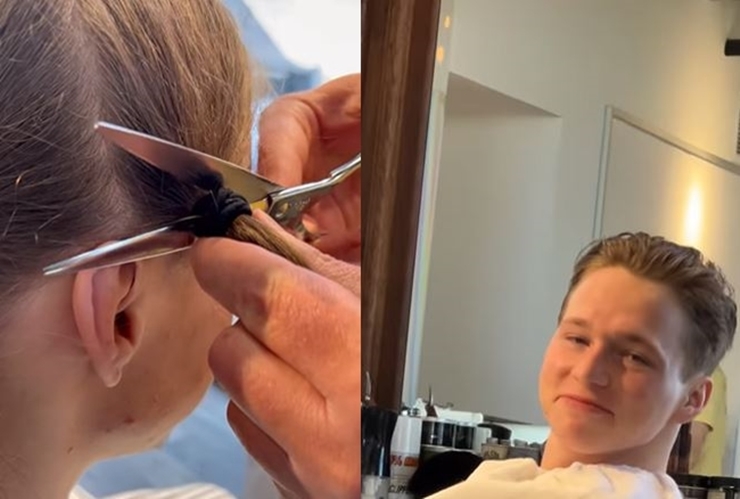 TLC fans who followed Janelle agreed that he looked very nice. One of them wrote, “He pulled the long off well, but the short looks great!:

Another fan opined, “What a gem this boy is. He looks really good with short hair. Good job!”

This comment arrived amidst those who praised him for donating his hair to charity: “Gabe looks great and what great hair to donate! 👏👏👏👏.”

Why Donate Hair To Charity?

Sister Wives fabs might not know why it’s a good thing to donate hair to charity. According to the Childhood Cancer Foundation, donated hair is to help kids who lose their hair during treatment for cancer. They recommend “Wigs for Kids” as a good option. However, across the world, there are similar charities that can help folks to feel more natural by using wigs with human hair.

What do you think of Gabe cutting his hair and donating it to a good cause? Let us know in the comments below.