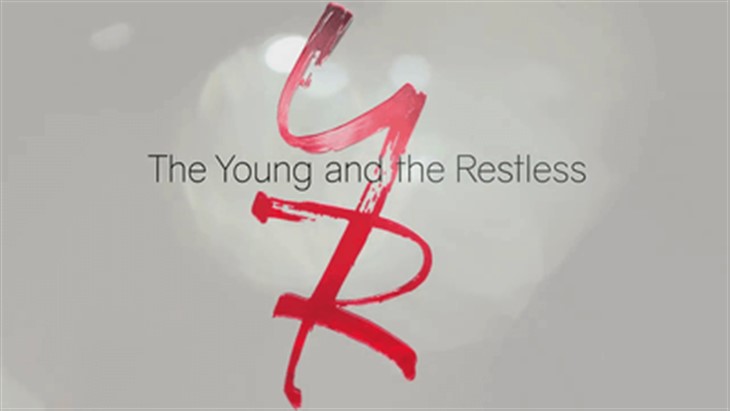 The Young and the Restless (Y&R) spoilers for August 8-12, 2022, reveal Chance on the Ashland Locke case, but he keeps hitting dead ends.

The Young And The Restless Spoilers – Newman Siblings Cover

Victoria Newman (Amelia Heinle) is shocked to learn how Ashland Locke (Robert Newman) really made his way out of her house that fateful night and into his car. He was put there so he really was really and most sincerely dead when she and Nick Newman (Joshua Morrow) went outside. That means Nick was the one who killed him with that apparently-fatal punch after all.

They are then surprised by a visit by Chance Chancellor (Connor Floyd). He has more questions for Nick and Victoria and they just want to make sure their know-it-all father doesn’t go to jail for trying to orchestrate a coverup.

So, they cover up some more, meaning Nikki Newman (Melody Thomas Scott) is going to be forced to talk to Chance’s wife, her stepdaughter, Abby Newman Chancellor (Melissa Ordway). Maybe she can convince Abby to tell Chance to lay off the case. Or, maybe she really can’t.

Y&R Spoilers – What About That Other Newman?

Black sheep Adam Newman (Mark Grossman) is just sick of all of it. His roller coaster ride at Newman Enterprises didn’t do his mental state any good and he is just tired of being tossed aside all the time by his father and sister whenever they deem it necessary.

But Jack Abbott (Peter Bergman) likes Adam and when the two men get to talking over at Society, he offers him a position at Jabot. Will Adam take it?

Finally, Billy Abbott (Jason Thompson) and Chelsea Lawson (Melissa Claire Egan) find themselves in an awkward and compromising position, which can mean anything and we bet Lily Winters (Christel Khalil) is not happy with any of it. Stay tuned to The Young and the Restless weekdays to see how these stories play out.