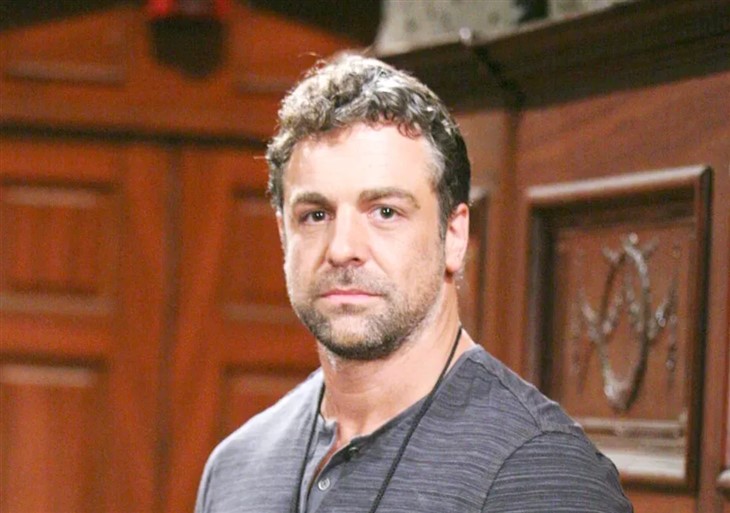 The Young and the Restless spoilers and updates reveals alum, Chris McKenna is teasing his latest project. The actor is set to be a part of an upcoming film that will star former Y&R actress, Barbara Crampton (ex-Leanna Love). Sharing the Deadline report of the new project, he teased, “So excited to have been a part of this sick flick! So many amazing people signed up for this! It’s directed by the demented genius @TheJoeLynch so you know it’s gonna get weird.”

The Young And The Restless Spoilers – More About The Project

Barbara Crampton said: “We’ve been so fortunate to work with top talent both behind and in front of the camera on our recent films. At Amp it’s about developing not only memorable, thought-provoking material for an audience, but also fresh and unusual enough to attract the very best creative collaborators. I was ecstatic when first the formidable Joe Lynch, then Heather Graham signed on – her natural charm is always in evidence, but we get to see a different untapped side of her abilities here. I’ve been thrilled to be invited to join seasoned pros at Amp, and we are only getting started.”

McKenna has also acted on One Life to Live as Joey Buchanan. He played the role of Detective Mark Harding on The Young and the Restless. He has most recently been playing the role of Marc Rothman on Freeform’s Good Trouble. Are you excited about this new project?