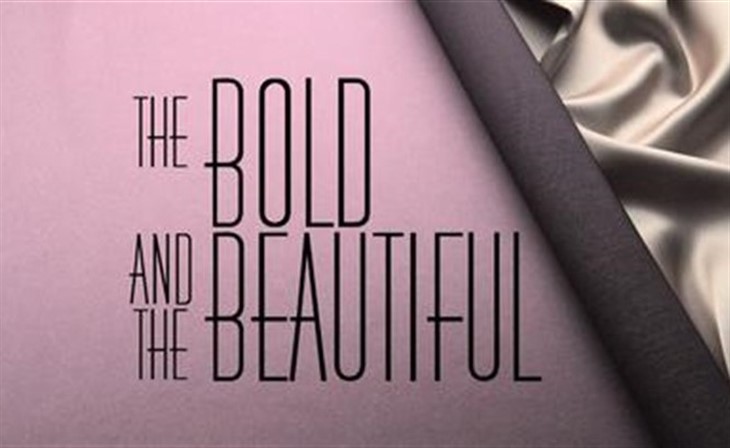 The Bold and the Beautiful (B&B) spoilers for August 8-12, 2022, reveal Ridge torn between two women once again and Steffy directing her anger towards one woman in particular.

Nothing can ever be settled in Ridge Forrester’s (Thorsten Kaye) life because he is the original Liam Spencer (Scott Clifton). In fact, he is essentially worse than Liam Spencer as he’s been trying to decide between Taylor Hayes (Krista Allen) and Brooke Logan Forrester (Katherine Kelly Lang) for decades. And nothing has changed now that he is home from Monte Carlo.

Brooke is trying to pretend that nothing is wrong and does not even want to mention that photo that Hope Logan Spencer (Annika Noelle) posted on social media but Ridge saw it and that is what led to him kissing Taylor. As for Taylor, she just wants to know what is going on because she is quite frankly sick of being led on by Ridge despite her feelings for him.

Taylor eventually tells Steffy Forrester (Jacqueline MacInnes Wood) about the kiss she and Ridge shared and Steffy is all in for the gossip.

Steffy Forrester might be thrilled that she finally has her family back together because John ‘Finn’ Finnegan (Tanner Novlan) is alive but that doesn’t mean she isn’t absolutely furious at Li Finnegan (Naomi Matsuda) for keeping this a secret for months. Steffy did not have to grieve the way she did if Li had only been up front with her.

Finn is her husband and the father of her son, with little Kelly thinking of him as a father. Li had no right to allow this to happen to her little family. What will Li say to defend herself? These are two fierce women and Li was blaming Steffy for a while, thinking if Finn never got involved with Steffy then none of this ever would have happened.

Despite being so angry at her mother-in-law, Steffy and Finn still find the chance for romance this week. Considering he was in a coma for months until a few weeks ago, that is quite impressive. Miracles do happen after all, especially on soaps. Stay tuned to The Bold and the Beautiful weekdays to see how these stories play out.