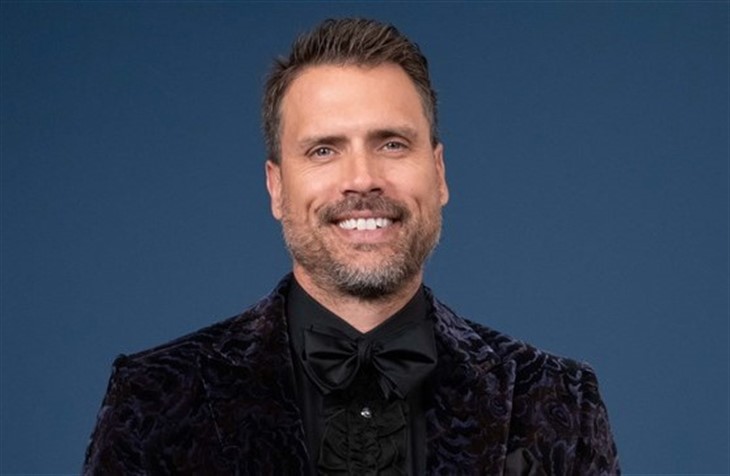 The Young and the Restless spoilers say that you probably think you know everything there is to know about him, but there’s still so much to learn. Of course, we are talking about actor Joshua Morrow, who plays Nick Newman on the hit CBS soap. The actor recently opened up about some of his personal preferences in a new interview with Soap Opera Digest. Here’s what he has to say.

When asked what he considers the perfect sandwich, Joshua said, “Anytime anyone asks me what my favorite meal is, the answer is always a sandwich. For me, it’s grilled cheese on sourdough with tomato soup. When I’m starving, I can put down four of those sandwiches.”

He also said he’s no fan of clowns. “Creepy. I’m not as terrified of them the way a lot of people seem to be, but it’s a bizarre craft to get into. I don’t fault them because it’s a form of acting and the world needs as much entertainment as possible,” Joshua said.

When asked what was his best birthday, Joshua replied with, “My 28th birthday because my wife told me we were having our first child. It was the first step of my amazing journey of being a dad,” and also added that his favorite season was, “Spring because it’s the beginning of baseball and it’s not super-hot yet.”

Y&R News – Joshua Is No Fan Of Clouds

Also, the longest book he’s ever read was, “The Lord of the Rings book series took a long time for me to get through and it was very worth it.”

In other words, Joshua sounds like the kind of guy that we wouldn’t mind hanging out with and sharing a grilled cheese sandwich with, right? Now, we can only wonder how Nick Newman would answer all of these questions! In the meantime, let us know what you think by leaving us a line with your thoughts in our comments section below. The Young and the Restless airs weekdays on the CBS network. Check your local listings for times.
Be sure to catch up with everything on Y&R right now. Come back here often for The Young and the Restless spoilers, news and updates.