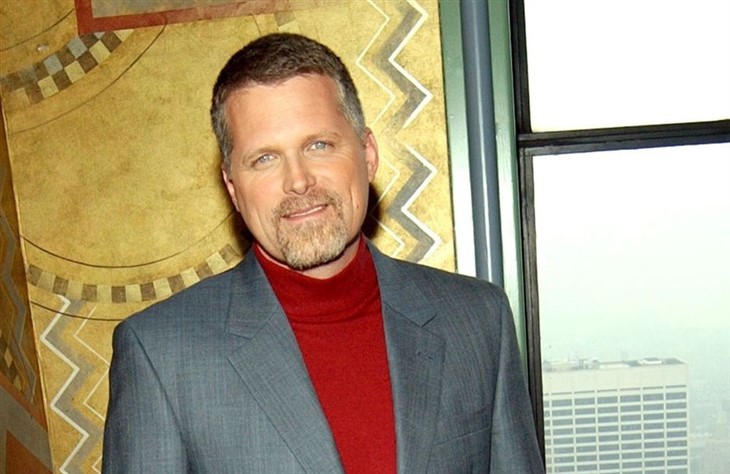 The Young and the Restless (Y&R) star Robert Newman admits that he didn’t want his character Ashland Locke to end up looking like a one-trick pony. The actor recently opened up about his short stint in Genoa City and his overall experience on the hit CBS soap. Here’s what he has to say.

Speaking to Soap Opera Digest, Robert admitted that he enjoyed his time playing the villainess Ashland Locke. He put it this way to the publication, “ I worked really hard to keep him from being a one-trick pony bad guy, you know? When I approach a character, I am looking for the human being inside that character; whether it’s a good guy or a bad guy, I’m looking for the guy who is dealing with the same things that you deal with and I deal with every day, with hopes and fears and strengths and weaknesses. I do think that good people are capable of doing bad things and with Ashland Locke, I was really fascinated with the story of a man who’s done these terrible things in his life and is now trying to reform himself and seek redemption. I was very interested in that story.”

Robert also admitted that being far away from his family, who all live in Connecticut, was hard on him, especially since The Young and the Restless filmed in L.A. He said, “There are two bottom-line truths about L.A. One is that I don’t live there; I live 3,000 miles away. And the other is — and this is maybe going to offend people who live there — I don’t want to live there! I just don’t. I was born and raised there, I spent the first 22 years of my life there.”

He added, “When I left there to join GUIDING LIGHT and moved to New York City, I’ve never looked back. I’ve never thought to myself, “Gee, I really want to go back and live in L.A. again.” The six months there really cemented that for me and for Britt. So, if there was a soap here in New York, I think it would be a no-brainer for me, but the added caveat of having to be so far away from my family and live in a city that I don’t care for … There was a lot going on there.”

In the meantime, let us know what you think by leaving us a line with your thoughts in our comments section below. The Young and the Restless airs weekdays on the CBS network. Check your local listings for times.

Be sure to catch up with everything on Y&R right now. Come back here often for The Young and the Restless spoilers, news and updates.