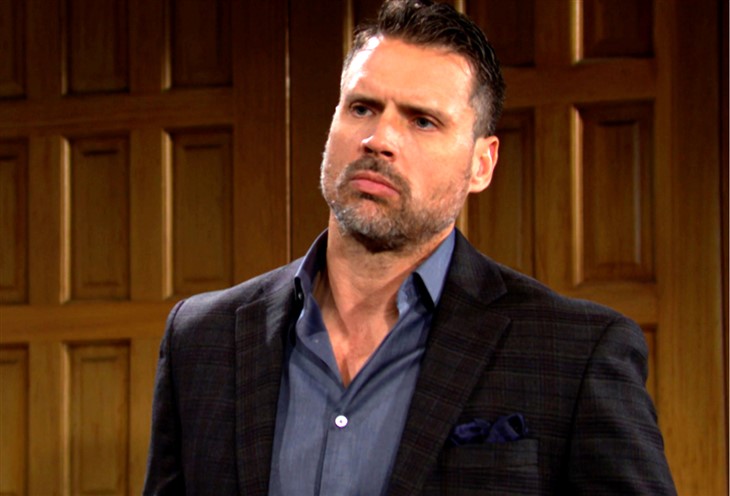 It is fair for any devoted Y&R fan to say that neither Sharon nor Chelsea are viable options for Nick. Some may feel that both ships have sailed, with each past pairing not translating to healthy or viable potential in modern-day times.

However, there are a limited number of available single ladies to pair within the metropolis that is Genoa City, Wisconsin. Sharon has sadly been forced into single status again, and Chelsea’s attempt to revive her connection with Adam Newman (Mark Grossman) failed. So, she is available as well.

The Young And The Restless Spoilers – The Death Of Rey Rosales

It felt like a triangle was being formed between Sharon, Rey Rosales (Jordi Vilasuso), and Chelsea in recent months. Why else would scripts be written that provided a dream sequence where Rey proclaimed his admiration for Chelsea, and then they kissed?

However, it seems as though a head-fake may have been delivered. The revealed intention of Chelsea falling for Rey was meant to fully resolve her forgiveness issues based on the attempted poisoning last year.

Sharon and Chelsea’s heart-to-heart about Rey, which took place at Crimson Lights about an hour or so before he died, seemed to clear the air between them. It did not, which provokes the idea of a different triangle.

Sharon was Chelsea’s rival for many years. The most recent dispute involved Adam, who pretended that he did not love Sharon more deeply than Chelsea.

Rey’s poisoning was retaliation for Sharon involving herself in Chelsea’s recovery while she was paralyzed and unable to speak. Adam’s ask was foolishly accepted by Sharon, which led to Chelsea falsely believing that Grossman and Case’s characters were having an affair during her post-stroke period.

Chelsea’s interest in Rey was arguably a subconscious attempt to take Sharon’s man in response to the Adam interference in the recent past. But now that Rey is gone, Sharon has no one.

The Young And The Restless Spoilers – If Sharon Rosales Revisits Yesterday

Sharon is grieving her husband’s death. It could take a while to reclaim a fresh outlook on life.

Nick has put himself front and center for the mother of two of his children. His long history with Sharon makes them far more than ex-spouses. They are friends as well.

Assume that everyone, including Chelsea, witnesses a romantic revival between Sharon and Nick. How will Egan’s character react at that point in the plot? And how will Nick respond?