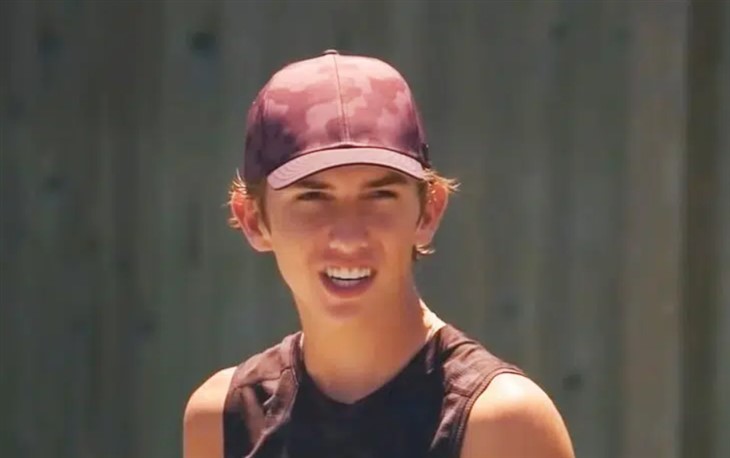 Grayson Chrisley of Chrisley Knows Best fame has finally had his fill when it comes to big brother Chase Grisley. As fans know well, the famous reality TV family loves to tease one another and play pranks on one another.

Over the years, the jokes and pranks have played out in the show. Its part of what makes fans love the family. From Todd Chrisley teasing Chase about eye surgery to Savannah pranking Todd with a lavish vacation. Even Grandmother Faye Chrisley has played her fair share of pranks with an epic joke on her own son Todd. Its what  the family is known for. But sometimes the family member at the receiving end of the prank gets irritated and thats the case with Grayson Chrisley.

Recently, Grayson Chrisley became fed up with his older brother Chase Chrisley, throwing a slushy out of frustration. Grayson’s patience was worn thin after going for a day of golf with Chase and Nic Kerdiles, the on again off again boyfriend to their sister Savannah Chrisley.

During the golf outing, Chase and Nic repeatedly left the 15-year-old behind as they sped off laughing in the golf cart while he attempted to chase them. While Grayson tried to enjoy his day, Chase and Nic were also consumed with recording photos and video for their social media.

Chrisley Knows Best – Grayson Chrisley Gets Even With Big Brother

After a long day of being teased by the two, the last straw came for Grayson Chrisley when he attempted to get into Chase’s car. Chase would hit the gas, not allowing his younger brother to get into the car. Grayson tried several times while he was on the phone talking to someone. Frustrated, Grayson Chrisley throws his yellow cup of slushy at the vehicle, covering Chase’s car.

Unfortunately, the cameras where not rolling when Grayson chucked his drink at Chase’s car. It was Chase himself who shared that he had pushed Grayson to far after a day of being the butt of his and Nic’s jokes and pranks. Most of the day was seen on Chace’s Instagram stories.

Season 10 of Chrisley Knows Best will air later this Summer with an official date yet to be announced by the USA Network.