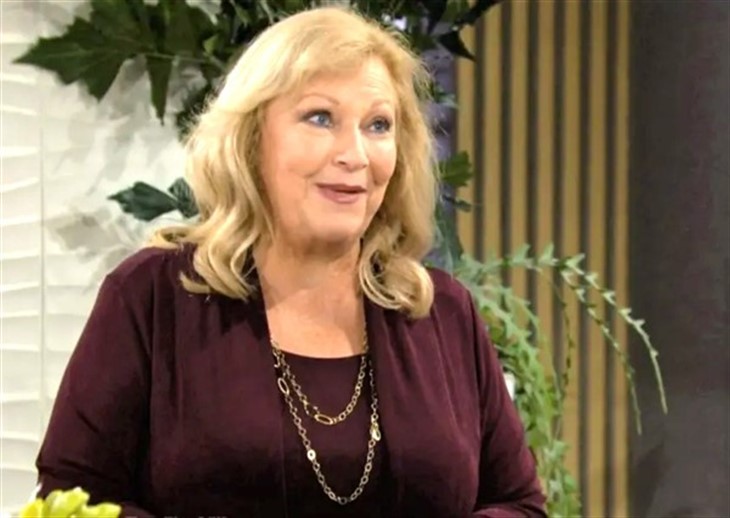 The Young and the Restless (Y&R) spoilers for Friday, January 7, 2022, reveal Billy getting a lecture that he never saw coming — but will it change any of his actions?

Billy Abbott (Jason Thompson) seems to be on a path of destruction once again, even if he thinks it’s just an act. Sure, he is faking his drinking to seem down and out so he can swoop in and fool The Great Victor Newman (Eric Braeden) and Adam Newman (Mark Grossman), but just the fact that he has a revenge plan against something that was due to his own gullibility and mistakes can backfire on him.

As for his big sister Traci Abbott (Beth Maitland), well she is not quite sure what is going on with Billy Boy but she is determined to set him on the right path once and for all. Traci has been both gently and firmly putting people in the place all week, but she might not be as gentle with Billy because if there’s anyone who constantly needs some tough love, it’s definitely Billy.

If there’s anyone who doesn’t seem to know what she wants or what she plans to do next in life, it’s Phyllis Summers (Michelle Stafford). The Grand Phoenix is running on autopilot, she broke up with Nick (Joshua Morrow) and has no love life to speak of despite the fact that Jack Abbott (Peter Bergman) would take her back in a heartbeat.

Good friend Amanda Sinclair (Mishael Morgan) is there to offer Phyllis some sage advice, but will she take it? And does this advice have anything to do with Jack, a man who would give Phyllis anything she wanted at this point?

Nate Hastings’ (Sean Dominic) and Elena Dawson’s (Brytni Sarpy) romance had been at a standstill for a while, but they finally moved things forward by moving in together. Now, the two doctors find themselves with a conflict of interest bringing their relationship to a crossroads. Will they survive this latest hurdle? Time will tell. Stay tuned to The Young and the Restless weekdays to see how these stories play out.

B&B Spoilers: Is Brooke Ready To Face Her Demons?