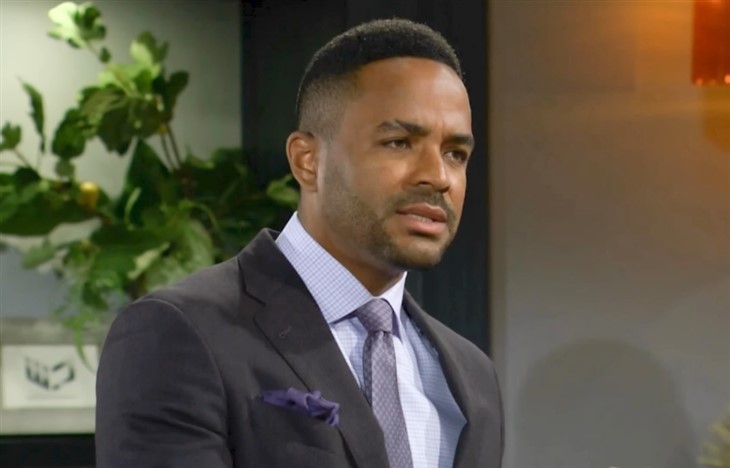 Fans are aware that Tucker is the biological father of Devon Hamilton (Bryton James), and they also know that he is a cunning businessman who knows how to get things done. Tucker will not tolerate Devon being taken advantage of by his cunning cousin. That is particularly true given that Nate’s scheme benefits Victoria, Victor Newman (Eric Braeden), and Newman Enterprises as a whole.

Since Tucker and Victor have a history of animosity, he would never want Victoria and her group to have the upper hand over his biological son. Tucker will undoubtedly want to get in touch with Devon despite the fact that he has been absent from the picture for a while.

Unfortunately, Tucker is a shadowy figure with many secrets, so it may be difficult to figure out how Tucker manages to obstruct Victoria and Nate.  If Audra Charles (Zuleyka Silver) is employed by Tucker, Devon might also come to believe that he has been lying to her.

The business that owns the Bentley that Melody Thomas Scott’s character Nikki Newman is investigating is headquartered in London and also has an office in Los Angeles. These connections to London are not accidental, and it is likely that Tucker hired Audra.

The Young and the Restless spoilers show Tucker obviously has connections to this London-based company called Private Image Limited, which deals in art and entertainment, as he was seen riding in the Bentley with Diane Jenkins (Susan Walters). Since Noah has previously mentioned that his ex-girlfriend from London is an artist, it makes sense that Audra would also be connected to Tucker.

Tucker may use Audra as a secret weapon to extract information from Nate that will ultimately lead to both Victoria and Nate’s destruction.

What do you think? Will Tucker discover Nate’s plans and go after Victoria as a result? What will she think about Nate? Will Nate’s plan be successful or will Tucker and Devon be able to thwart them off in time? Share your thoughts and remember to keep watching the CBS soap to see what happens next.