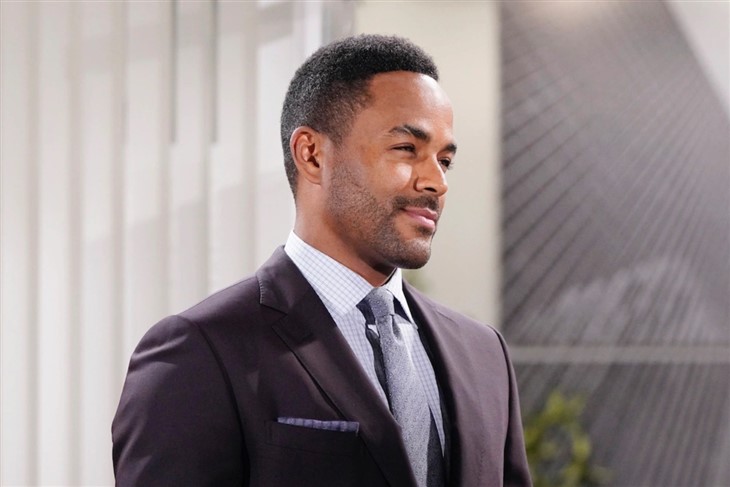 The Young and the Restless (Y&R) spoilers document that Nate Hastings (Sean Dominic) is not looking back. He understands that various people distrust him. But Victoria Newman (Amelia Heinle) backs him professionally and personally.

Victor Newman (Eric Braeden) stepped back from his company in recent years. The rarely discussed rare blood disease was the plot point that enabled a storyline shift, with Victoria then granted the throne.

The Young And The Restless Spoilers – Adam Newman Will Explode

Adam will be the first one to yell if Victoria and Nate become involved and Victor does not force the new head of Newman Media out. Of course, Victor knew Nate since he was born and hired him as the family’s concierge doctor when he returned to Genoa City, Wisconsin, in recent years.

Sally’s position within Newman Enterprises was always shaky because Adam played favorites when hiring her. As Nate said, Sally did a great job. But Adam’s selection was based on his enchantment with his love interest rather than her resume.

Victor was fine with Nate wanting to offer insider information on Chancellor-Winters. The Moustache did not care that he was willing to betray his cousins, Devon Hamilton (Bryton James) and Lily Winters (Christel Khalil).

Victoria was secretly working with Nate, who initially presented CW as an engineered takeover target. That payoff would have been appointing Nate to head what would have become Newman’s acquisition.

Sally never impressed Victor and was seen as a lightweight, despite the success she achieved in a short period. Nate has Victor’s trust and could be seen as a future son-in-law if he backs Victoria completely.

The Young And The Restless Spoilers – But Might Victoria Newman Fall?

The above section was a rosy scenario, with Victor backing Nate indefinitely. That is a stretch, as hardcore Y&R fans know.

Alternatively, if Victoria is falling in love with Nate, she could also become distracted. If Victor sees even one instance of his firstborn not putting the company, he could easily switch horses in the Chief Executive Officer’s chair.

Adam remains power-hungry. Nate is back in the fold and could take the job under the right circumstances.

If Nate marries Victoria, he would be in the family and find himself in that spot, with this business outcome being an admitted long shot on Y&R.