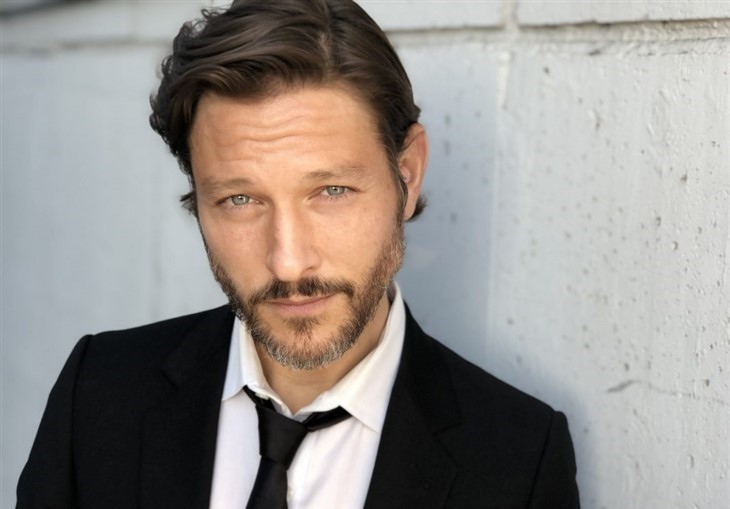 The Young and the Restless spoilers show that Phyllis Summers (Michelle Stafford) may have someone giving her some notes about her whole situation as her son, Daniel (Michael Graziadie) will be returning to Genoa City, and we suspect it is to help his mother as she continues down this path of revenge against Diane Jenkins (Susan Walters).

Phyllis has been too deep in a revenge plot against Diane with Nikki Newman (Melody Thomas Scott) that she may have gone off the deep end a little bit and not realized what she is doing and who she is hurting. Not only will she be affecting Diane, but it will also come back on Kyle Abbott (Michael Mealor), who Diane has been trying to have a relationship with.

The Young And The Restless Spoilers – Losing Everything?

We can’t help but see that Phyllis has set herself up for a big fall after giving up her hotel to take a job at Marchetti, in order to be laser-focused on sabotaging her old back-from-the-dead nemesis. She won’t only lose the Grand Phoenix if her schemes with Nikki fail; she will also have alienated her daughter, Summer Newman (Allison Lanier).

Summer made the decision to believe her, despite her doubts, when she insisted she didn’t have a hidden agenda and wouldn’t harm Diane at work. Jack Abbott (Peter Bergman), her most recent love interest, won’t be there to lend a helping hand because Jabot might suffer in the aftermath.

While Phyllis went to visit her son in Georgia offscreen after she and Jack broke up, we think that he will definitely be coming to Genoa City, not only to check on his mother but to make sure she doesn’t get herself into too much trouble with the ‘revenge plot’.

If he does come back to Genoa City, fans are already speculating that Billy Abbott (Jason Thompson) may have to keep his head on a swivel as Daniel could cross paths with his old flame, Lily Winters (Christel Khalil). There has been enough drama between them with Chelsea Lawson (Melissa Claire Egan) already, so throwing Daniel into the mix could be a recipe for disaster.

What do you think? Do you think Daniel will be coming back to Genoa City and could he run in with his ex-wife Lily? What will Phyllis’ reaction be to seeing her son again? Share your thoughts and remember to keep watching the CBS soap to see what happens next.