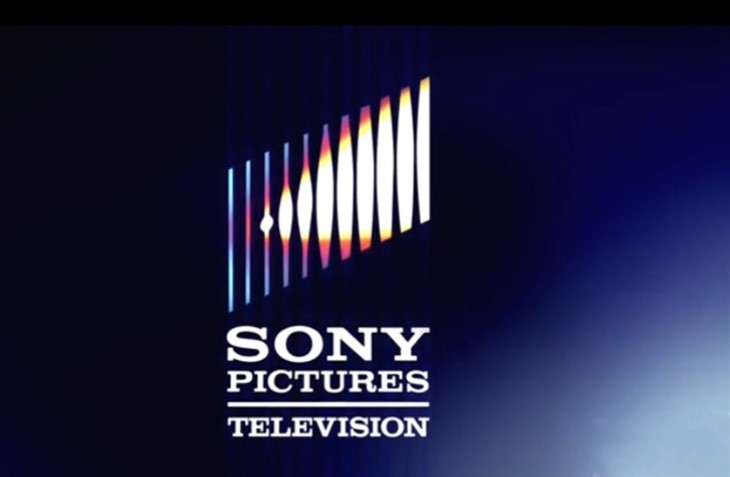 The Young And The Restless (Y&R) spoilers indicate that Sony Pictures Television has issued a response to Briana Thomas’ wrongful termination lawsuit. How did the network respond to the suit naming Anthony Morina as a defendant?

The Young And The Restless News – Cozying Up

Earlier in December, Sony Pictures Television issued a 6-page response to Briana Thomas’ wrongful termination lawsuit. Briana Thomas’ filed a wrongful termination lawsuit in Los Angeles County Superior Court stemming from her time playing a barista during 2018 and 2019. Thomas claims in her suit against CBS and the studio that executive producer Anthony Morina who she claims made inappropriate comments to her on set. According to Thomas, Morina would often “cozy up” to her and compliment her looks. Thomas says she was often told she was “something else” on screen and that Morina even asked her to remove her sarong at one point. Thomas claims that Morina wanted to see her bikini. At this time Morina was supervising producer of Y&R.

In their response, Sony Pictures Television and Sony Pictures Entertainment insist they are answering for themselves and no one else. Of course, the executives have issued four reasons for their denial.

Pursuant to California Code of Civil Procedure Section 431.30(d), Defendants deny, generally and specifically, each and every allegation contained in Plaintiff’s Complaint and each and every cause of action therein.

Sony also included an 11 point affirmation as to why they deny the allegations.

The Young And The Restless  News – Anthony Morina’s Complaints

Thomas’ 22-page lawsuit mentions former complaints from Morina about having to attend sexual harassment training due to another lawsuit filed against former CEO Les Moonves. Morina reportedly called some females bitches and said they did not know how to take a compliment. Thomas also claims that Morina once told her that she had a great body but her head looked like a chia pet. According to Deadline, “I’m the reason why you have a job,” Morina allegedly told Thomas at one point as he offered her “private acting lessons, I am doing you a favor. I like you. Do you understand what I’m saying?”