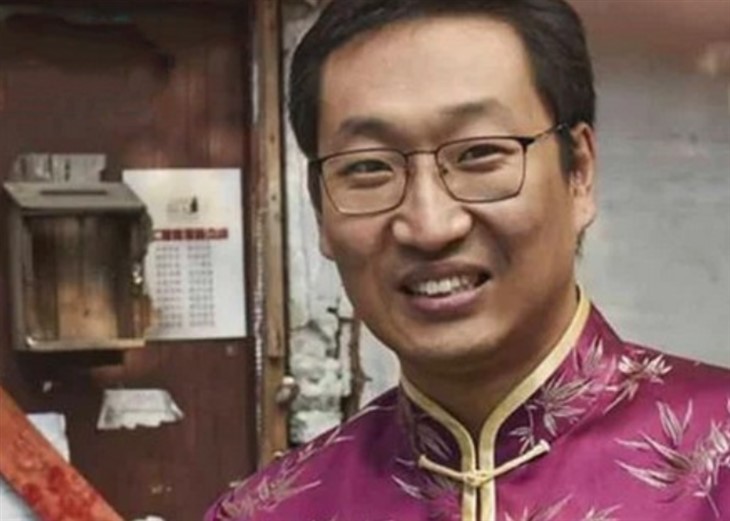 “90 Day Fiancé” star Johnny has stood up for Ella from his friends who said provoking words against her weight after the Chinese citizen decided to leave his country and fly to the USA to meet his American girlfriend.

After they shared a great connection online, Johnny was eager to risk so much for love to meet Ella face-to-face and stay with her for three months. Ella was excited to see her Chinese boyfriend, but she has been struggling with insecurities of her weight since her childhood, which made her worried if Johnny will like her physical appearance.

In the recent episode, Johnny consulted a doctor from China about herbs that will help Ella lose weight. Knowing about the physical differences, Johnny revealed he is attracted to American women for being independent and sexy.

The Chinese man was thrilled to step into the US even if he will not just leave his country but also give up his thriving career in electric car manufacturing. When his friends knew his plans, they were against his decisions and made fun of Ella’s weight, which Johnny immediately defended her and reminded his friend about his appearance.

“We Asian, Chinese men need to be gentlemen. We have to take the first step. Ella has gotten me through my darkest days. I have been divorced for a long time and have been lonely. I won’t try to find someone else,” Johnny said as documented by ET.

He revealed he was also scared about his plans but still willing to pursue Ella and plan to propose to her on the trip.

After Ella found Johnny in the White women and Asian men group, she immediately showed interest towards him, for she has this extreme love for Asian culture, especially anime characters. Every early morning, Ella FaceTime her boyfriend while wearing a “Naruto” wig.

Because she was obsessed with anime characters, Ella was dubbed by the viewers as an “anime freak” and accused of fetishizing Asian men, which made the Idaho resident immediately clear her name and respond to mean comments positively.

In one of their serious discussions, Ella was worried that Johnny won’t be able to adjust to his life on the ranch. Johnny also revealed that it would be hard for him to leave his son, Stony, especially since the pandemic is still going on.

Despite their doubts, the couple is still willing to take risks to make their relationship work. “I think it’s gonna work, and we’re gonna do our best. You just make me smile every day and I want that for real,” Ella said.