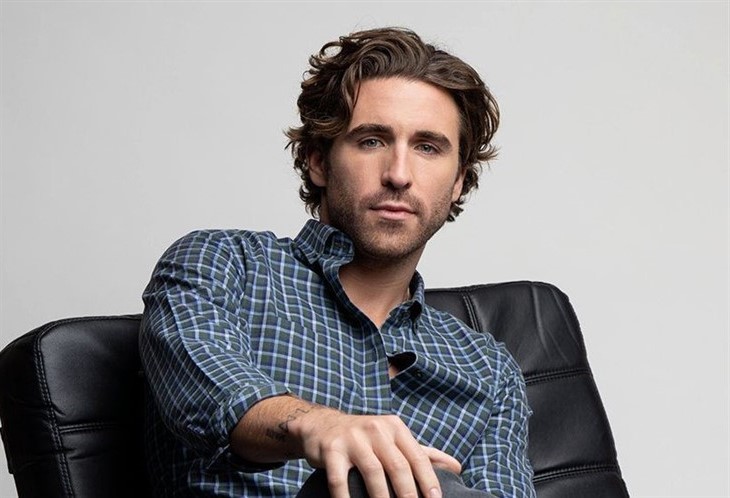 The Young and the Restless (Y&R) spoilers reveal that Chance Chancellor (Connor Floyd) may not have what it takes to win a custody battle for his son, if it comes to that. At the moment he is preoccupied with getting his old job back, at the same time he has PTSD.

Floyd recently talked to the We Are Austin television program and we have some of the dish he spilled.

The Young And The Restless Spoilers – Is Chance Chancelor All In?

Chance was MIA for the conception, pregnancy and birth of his son. He was on a work mission and now that he’s home, is finding the bonding process to be a bit more than he might have bargained for. Floyd told the tv show of his character, “He’s dealing with a little PTSD,” which is getting in the way of being a dad, and a husband to Abby Chancellor (Melissa Ordway).

Why doesn’t Abby realize what is going on with her husband? Good question. Abby throws money and smiles at her problems, which is how she got her friends to donate sperm and a womb to make baby Dominic happen while Chance was gawd knows where. Now that he’s home, Abby is oblivious to Chance’s troubles.

Alas there is one person who is quite aware of the unresolved issues that Chance is going through and that is sperm donor Devon Hamilton (Bryton James). Devon wants some visitation time in exchange for his little swimmers! Although there is an agreement in place, that was before nitwit Abby dumped the baby on Devon with a see-ya-when-I-see-ya vibe. Abby left the young ‘un with Devon while she scouted around for her MIA hubby.

She found him, and he reluctantly came home, but in the meantime Devon bonded with the boy who carries his DNA. Uh oh.

We can’t give all the juicy details away, but suffice it to say that Devon is about to bring the law to bear on his desire to be more than a drive-by dad!