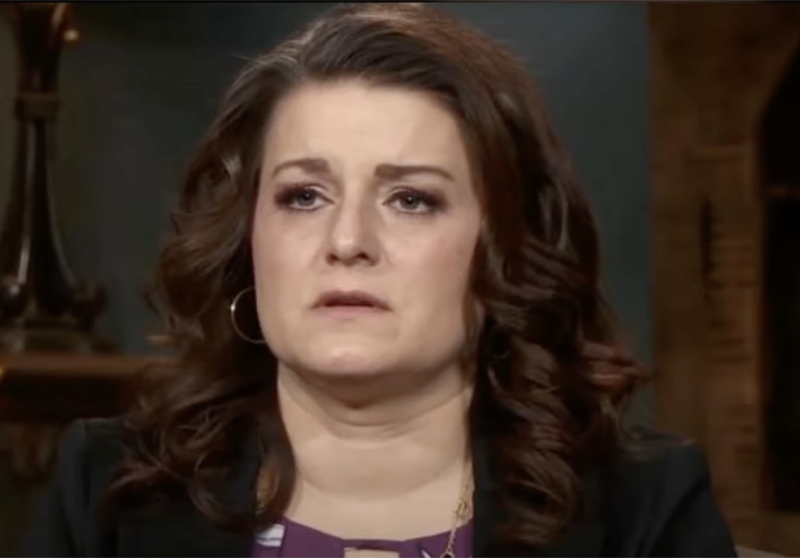 Sister Wives star Robyn Brown brought a read-made family into Kody’s life. Three of the kids had a different father. Kody claimed he wasn’t really prepared for that. However, these days, he’s very much a dad to her children. Meanwhile, his own kids by the other wives seem left out on a limb. Actually, so are the wives, who clearly don’t matter to him as much as Robyn. Is it time for her to face some hard questions from the producers of the TLC show?

Recently, Kody Brown was discussed by Without A Crystal Ball on Instagram. Katie Joy speculated that “even Robyn looks scared this season.” So, fans discussed the theory that Kody might physically abuse his wives. Well, the long and the short of it is that nobody really believes that he would do that. After all, he has some sons a lot bigger and stronger than he is. Still, Robyn is an actress, and she seems to easily turn on the emotions appropriate to the moment.

Conversely, most Sister Wives fans believe that Robyn is manipulative and seriously wants Kody to herself. Actually, she seems to support Kody now only spending time with other kids. Recall, Kody made light of Ysabel going for back surgery by herself. Plus, she made a huge drama about Meri not touching Ariella even though she’d been social distancing. Is it all about Robyn and Kody and her family? Is it time someone asked her the hard questions?

Robyn Brown came under serious fire on the r.SisterWives subreddit. Well, it’s not the first time that ever happened. However, user Prize-Science-1999 seemed to raise a valid point. When Robyn does confessionals or answers questions, she always seems to evade answering hard questions. Is that because they drop the ball? Or is it because Kody won’t have her speaking the truth. After all, it seems like she would do anything to keep him by her side.

Other people on the Sister Wives show get put through the grill and mostly, they tell it the way it is. However, Kody always deflects the problem elsewhere. And, if Robyn ever got asked the hard, she’d probably turn on the tears and give no real answer at all.

Do you feel that the producers of Sister Wives drop the ball when it comes to Robyn Brown? After all, the Redditor raises a very valid point. She never really gets asked hard questions, and TLC fans want some straight answers. Sound off your thoughts in the comments below. ,

General Hospital Spoilers Friday, January 14: Carly Is Ready To Turn Drew Into The Next Jason…Again