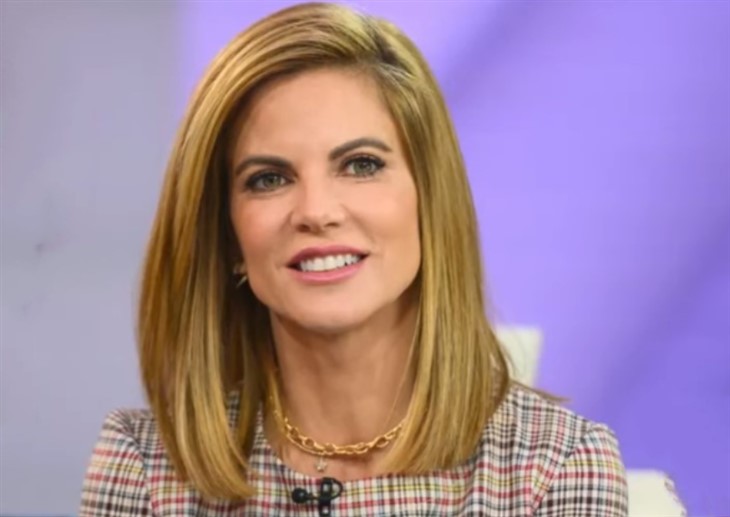 The Young and the Restless (Y&R) spoilers for the week of August 15, 2022 show that there is a major cast addition to discuss this week. The role of Talia Morgan debuts with The Talk’s Natalie Morales in the role. This isn’t the first time Morales has flexed her acting muscles. She has appeared as herself in Graves, This Is Us, Nashville, Zoolander 2, Pitch Perfect 2, Rio 2 and the Sharknado TV movie series.

The part will be a key cog in the ongoing Diane Jenkins (Susan Walters) revenge plot. Let’s unpack what to expect as this hot story heats up further with a bold face name in the lead!

The Young And The Restless Spoilers – The week of August 15, 2022 Brings News Of The Talk

Natalie Morales is one of CBS’s The Talk show’s co-hosts. On Wednesday, August 17 she starts on Y&R as Talia Morgan. The role is recurring and the character, an investigative reporter, is hired to get the goods on Diane Jenkins. Talia will appear in several episodes into the fall season.

Prior to her stint Morales revealed to her co-hosts on the CBS talk show: “I have some exciting news to share! Starting next month, I have a little role — well, it’s a recurring role — on the CBS Daytime drama The Young and the Restless.”

“I am playing investigative reporter Talia Morgan, yes, and I’m investigating Diane Jenkins, played by Susan Walters. You know, she’s the one who faked her own death. She’s returned recently to Genoa City after just being gone for 10 years. It’s going to be a lot of fun.”

The Young And The Restless Spoilers – The Week Of August 15, 2022 Shows A New Cast Addition

Morales will do work for Nikki Newman (Melody Thomas Scott) and Phyllis Summers (Michelle Stafford). Morales said of her costars, “I’m having so much fun, these ladies are incredible.”

Morales also showed that she knows her soap history as she divulged that she has yet to perform, “one of those soap opera slaps.”

The Young and the Restless spoilers: What Happens in Genoa City, Wisconsin the week of August 15, 2022?

This year The Young and the Restless celebrated its 49th season on the air. The uber popular sudser has been the No. 1 daytime drama on television for an incredible 32 years.