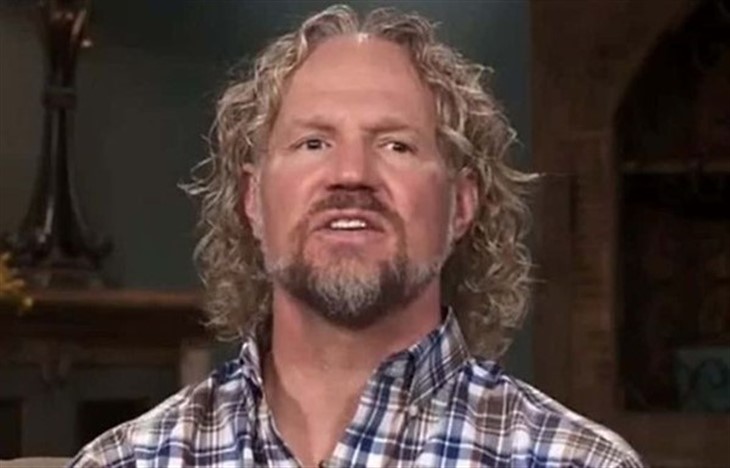 Sister Wives Spoilers suggest that Kody Brown’s once functional polygamist family is coming apart at the seams. Fans are furious with the way Kody is screaming at his wives and raving like a lunatic this season and it hasn’t even started yet. Kody has completely failed in his attempt to show people that.

Sister Wives Spoilers – Kody Brown Is Our Of Control

Sister Wives Spoilers suggest that Kody may have been quiet last year when Christine Brown threw his stuff out. However, this season, Kody is fit to be tied. Kody thought last year that Christine was bluffing when she moved his things out of her house. That is not the case this year at all.

Kody seems to have nothing to do but rant at all of his wives even though three of them aren’t involved. Kody is having the same reaction toward Christine as he did Meri Brown. It is the wives’ fault that the marriage is failing. Of course, Kody takes no blame although he is the common denominator. Kody’s cruel words about what he had to sacrifice to love Christine were terrible.

Kody has fans disgusted screaming about the sacrifices he has made to love Christine. Especially considering his comments about Christine made in the beginning. Christine was “more than a sister wife” to Meri. Christine and Janelle Brown, still hang out today. Robyn Brown is the only wife that Christine didn’t bond with.

Kody puts Robyn first. Kody has mad allowances for Robyn that he refused to make for anyone else. Kody’s approach to dating Robyn was very different from the other wives. Christine could not bond with someone who she felt was treated so much better. How is the dysfunction anyone’s fault but Kody’s for pitting his wives against each other? What exact sacrifices did Kody make to love Christine?

Kody has one functional marriage and it seems to be the only one he is concerned about. Kody has told Meri what is wrong with their marriage. Kody doesn’t think he and Janelle can discuss things anymore. Kody certainly offers no sympathy for not wanting an intimate relationship with Christine. Yet Robyn acts as though she has blinders on.

Some fans believe that plural marriage is the problem. Others believe it is Kody himself. After all, is Kody not the one who fell so in love with Robyn that he changed the rules of the marriage? Whatever the reason, Christine seems much happier after leaving her marriage to Kody and that means a lot.