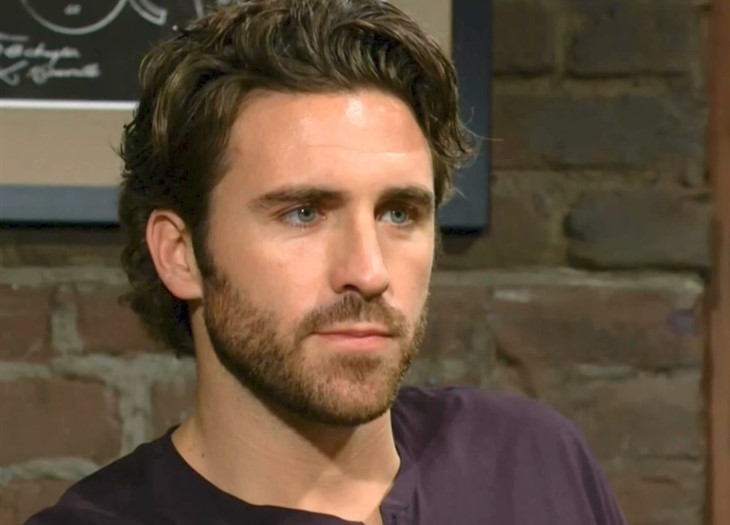 The Young And The Restless Spoilers – Chance Chancellor’s Determination

Y&R spoilers reveal that Chance keeps getting blocked from learning the truth about Ashland’s death. Sure, there is the forensics report, evidence collected, the initial statements and the autopsy. However, Chance doesn’t want to rule Ashland’s death an accident because he knows it wasn’t.

Despite Chance warning Victor Newman (Eric Braeden) that he could be making things so much worse, he can’t get a confession. Chance told Victor that he wasn’t going to stop digging. However, Victor called Chance’s bluff and basically told him to go ahead.

Victor has taken action by ordering his family to stand a united front. Of course, that means for everyone to stick to the story and not say anything else. Meanwhile, Nikki Newman (Melody Thomas Scott) spoke with Abby about trying to get Chance to just close the case.

The Young and the Restless spoilers reveal that Adam went to see Abby. Adam started asking questions about Ashland’s death and Chance’s investigation. Of course, Abby doesn’t know any details. At the same time, Abby suspects that Victor has done something.

After Adam left Society, Abby called Chance and asked him to meet her at the park. Abby’s intention might be to get Chance to just rule Ashland’s death an accident. However, Abby’s good intentions could backfire. Abby just might tip Chance off that she had words with Adam.

Knowing that there is conflict between Adam and the Newman family, Chance could think he has one option left. Is it possible that Chance will use Adam as a secret informant? It certainly is possible.

Complicating the storyline is Sally Spectra (Courtney Hope) trying to get answers herself. This could actually put Sally in the line of danger. Then, there is Talia Morgan (Natalie Morales), an investigative journalist who arrives in Genoa City. While Talia will share scenes with Nikki and Phyllis Summers (Michelle Stafford), the reporter could really be in town to get answers about Ashland. This storyline sounds like it could get a lot more complicated before the truth finally comes out.

What do you think Chance will do about the investigation? Could Adam end up being a secret informant and send Victor to prison? Share your thoughts and remember to keep watching the CBS soap.