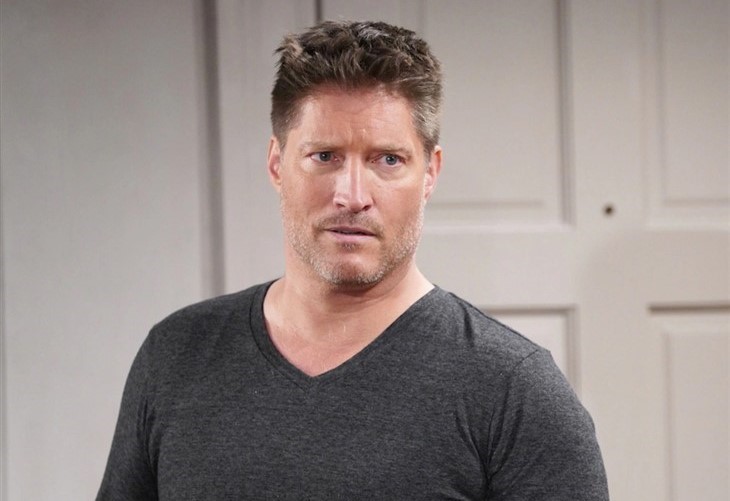 The Young and the Restless (Y&R) spoilers tease that Mr. Deacon Sharpe (Sean Kanan) is a bad boy, and a busy one at that. He is currently in LA on the CBS sudser The Bold and the Beautiful, and it’s being speculated that he could turn up on B&B’s sister soap for May sweeps.

On Y&R his partner in crime Diane Jenkins (Susan Walters) is back from the dead and has some ‘splaining to do. Might she drag the man who made it all happen into her drama?

The Young And The Restless spoilers – Diane Jenkins Is Back

Nikki Newman (Melody Thomas Scott) was believed to have killed Diane and all these years she thought she was responsible for her death. She killed her in self-defense but as Diane’s reappearance shows, news of her demise was premature. And Deacon is the one who helped Diane all those years ago.

At the time, Diane’s son with Jack Abbott (Peter Bergman), Kyle Abbott (Michael Mealor), was a young boy and devastated by his loss. He is now the focus of Diane’s attention but Jack will want more answers from her before he allows his son to come into her sphere.

At the time of Diane’s “death” there was a murder investigation and thus Deacon could have to answer for his actions.

On the April 25 Y&R episode Jack informs Nikki of the cray news. Her response? How about calling Deacon, “son of a bitch!” If Nikki is upset, it’s a no-brainer that her hubs Victor Newman (Eric Braeden) will be as well. If Victor wants to toy with Deacon he will have no trouble finding him.

The Young And The Restless Spoilers – Will Victor Newman Explode?

What we can say is that Deacon’s name has come up often in recent days and it seems as if the show could be setting up his appearance. It would make a lot of sense for him to appear if Diane must answer for her shenanigans. May Sweeps would be a perfect time to call on Deacon to spice things up in Genoa City, Wisconsin. Adding drama to the intrigue, Kyle is coming back from Italy as is his wife Summer Newman. The role formerly played by Hunter King has been recast with Allison Lanier and it’s been revealed that she has a secret to spill when she pops up next month.