Y&R Spoilers: Allie And Crystal Like Noah – Triangle On Y&R? 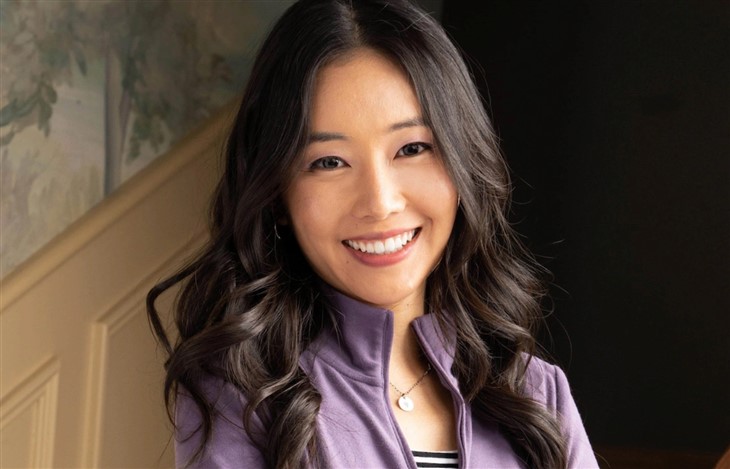 The Young and the Restless spoilers document that Allie Nguyen (Kelsey Wang) has been teased as a potential love interest for Noah Newman (Rory Gibson) for a while. That makes sense as both characters project to a likable couple.

But Tessa Porter’s (Cait Fairbanks) sister, Crystal Porter (Morgan Obenreder), is back for the wedding. The character Obenreder played was not seen since 2017, when Crystal debuted.

Noah is still getting over the end of relationship in Europe. He has not spoken about the woman he loved much.

But Noah also seems to have retained his feelings for Tessa. However, he appears to have developed to the point where he can wish his former girlfriend well.

The Young And The Restless Spoilers – Give Thanks To Rey Rosales

As hardcore viewers recall, Crystal left the United States to escape members of the human trafficking ring she was forced to be part of. Rey’s efforts, which he had not mentioned to Sharon Rosales (Sharon Case), led to the arrest of the bad guys and ladies who ran the illegal operation.

So, Crystal is able to travel without fear now that the threats to her life are behind bars. Hopefully, everyone was dealt with, and no one reappears in Genoa City, Wisconsin, or has connections who target Crystal.

Current buzz indicates that Obenreder may only be reprising her role as Crystal for a brief plot period. That character expanded Tessa’s backstory, as she helped her sister escape a human trafficking ring.

Allie is Jack Abbott’s (Peter Bergman) granddaughter through and through. She shares the bright light that is in his eyes. Her vulnerability is another trait that she shares with her grandfather.

Noah is a good soul who is searching for a soul mate. He is sure to happen upon Allie in GC. Sparks may or may not fly when they first meet.

Love at first sight or not, the pairing of these characters feels like a smart projection on Y&R.