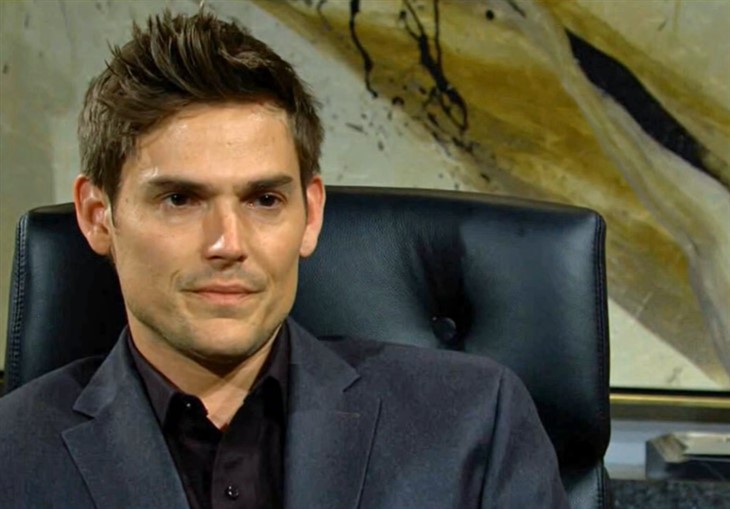 The Young And The Restless Spoilers – Victor Newman’s War

Y&R spoilers reveal that Victor finally has the proof he needs to deal with Ashland’s lies and manipulation. Victor received a package from Michael Baldwin (Christian LeBlanc), who is still missing as the package could have been sent off days earlier. Plus, Nate Hastings (Sean Dominic) did his own investigation and produced proof that Ashland never had cancer.

The problem is that Ashland and Victoria Newman-Locke (Amelia Heinle) already signed paperwork. That means Ashland is officially the co-CEO of Newman/Locke. Despite the allegations, evidence and confrontations, Ashland refuses to admit anything.

Adam had an idea of how to take down Ashland. However, his idea was shot down. Not only that, but Victor didn’t want to involve Adam at all in the new plan. Instead, Victor chose to use Nick. Victor had particularly good reasons for that, one of which is the bond that Nick and Victoria have. Despite the siblings’ rift, there is a better chance of Victoria hearing out Nick.

However, Adam isn’t happy about it and doesn’t appreciate being ousted from this battle strategy. Adam thinks he did a good job preventing Victoria’s wedding from being ruined. So, he really doesn’t understand why he can’t act and prove his worth this time, too.

The Young And The Restless Spoilers – Using Harrison Locke

The Young and the Restless spoilers reveal that on Friday, March 25, Adam will confront Ashland. It seems that Adam decides to take matters into his own hands. Adam decides to use Harrison to convince Ashland to do the right thing. Since handing over Harrison to Kyle Abbott (Michael Mealor) and Summer Newman-Abbott (Hunter King), Ashland hasn’t mentioned the little boy.

The Young And The Restless News: Even Camryn Grimes Can’t Believe She’s Been On The Soap For 25 Years #yr #youngandrestless@soapoperaspy https://t.co/HcYHzXsiVd

Y&R Spoilers – The Young and the Restless Spoilers: Losing Control

Actor Robert Newman talked to Soap Opera Digest about the upcoming scene. Newman explained that Ashland allows Adam to make his long speech, then makes it clear that he’s never to mention his son again.

“In his life, Ashland has dealt with some of the worst human beings on the planet trying to kill him, including gazillionaires and leaders of countries, so Adam doesn’t scare Ashland… Ashland allows Adam to throw out this whole monologue about Harrison and when he’s finished, Ashland says, ‘Don’t you ever talk to me about my son again.’”

The actor added that it’s a line that Adam shouldn’t cross. This makes us wonder what Ashland is going to do in retaliation. It is teased that Ashland spirals out of control and even plots his escape. Could Ashland try to teach Adam a painful lesson by doing something to Connor Newman (Judah Mackey)?

Days Of Our Lives Spoilers: Tony Moves Into The Kiriakis Mansion Much To Anna’s Displeasure