Y&R Comings And Goings: Michael Mealor Back As Kyle Abbott, On Contract 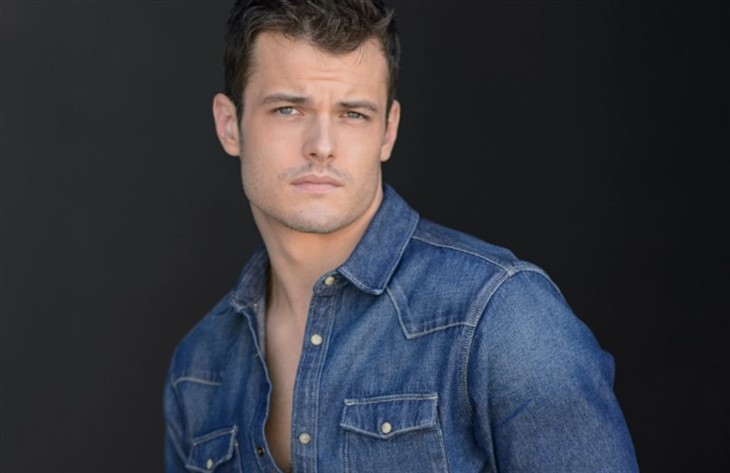 The Young and the Restless comings and goings reveal Kyle Abbott moving back to Genoa City after his stint in Italy doesn’t work out. Also, his mother is alive, so that might have something to do with it. That’s right, Michael Mealor only left the soap under a year ago and has already been back as a guest. Now, he’s about to return for good.

The Young And The Restless Spoilers – Kyle Without Summer?

The soap already put out a casting call for a new Summer Newman Abbott, so we know she will eventually be returning to Genoa City as well. She just won’t be played by Hunter King, as the actress has other projects in the works.

However, Kyle Abbott will once again be played by Michael Mealor and he is not just returning for a small stint. He signed a new contract with the show, which means Kyle will have a lot of scenes with both of his parents this time around now that we know Diane Jenkins is alive and well in California. A Diane return wouldn’t have even been worth it without Kyle around, so it’s like Y&R finally remembered it’s a soap opera.

Y&R Spoilers – What Will Kyle Mealor Think Of His Mother’s Return?

As far as Kyle knows, his mother is dead and buried and Nikki Newman (Melody Thomas Scott) killed her and she is really and most sincerely dead. But he should learn he is on a soap and it’s very rare that any character is really dead unless the actor has died.

This is not the last Diane that Kyle has interacted with, as Maura West was playing her when Nikki shot her. This is the Susan Walters version of Diane, plus Mealor never got to interact with any Diane during his stint on the soap. The only parent Mealor has ever worked with is Peter Bergman’s Jack.

We did see Kyle via video call recently and he was surprised to know that the brother he never knew, Keemo, had passed away. But at least his next call will tell him something else. Diane is alive so how can he stay in Italy when that is going on? Stay tuned to The Young and the Restless weekdays to see how this juicy story plays out.

90 Day Fiance Before The 90 Days Spoilers: Memphis Sandoval And Her Career