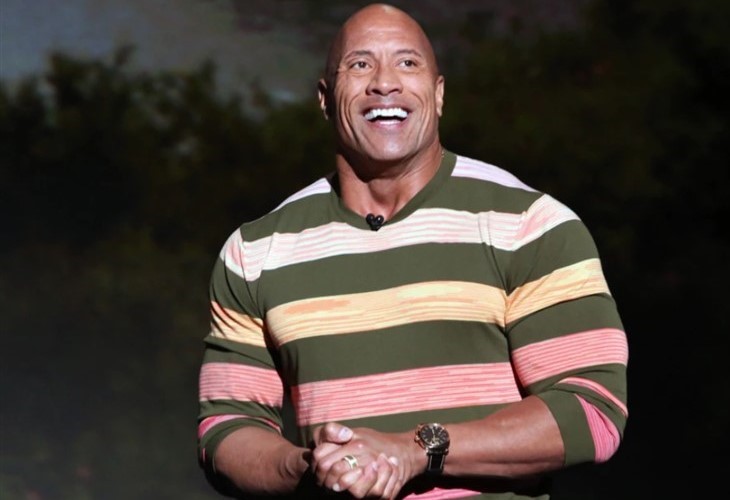 Hollywood news and updates tease that Dwayne Johnson acknowledged his fans for the support of the 2nd season of “Young Rock 2.”

The series was all about the life and struggles of the professional actor and wrestler, Dwayne Johnson, during his early years. It premiered on NBC last February 2021 and was created by Nahnatchka Khan and Jeff Chiang. As it was well-received by the audience, the show was renewed for Season 2 which was released last March 15 this year.

Dwayne Johnson – Pens A Message Of Thanks For His Fans

“Young Rock 2” gained positive reviews from fans, which led the 49-year-old actor to express his gratitude on his social media account. He posted a clip from the series, which showed a 15-year-old young man, who got help from his friend named Downtown Bruno.

He captioned the post: “Truly, THANK YOU guys so much for all the heartfelt love and positive reactions for our new season of @NBC’s YOUNG ROCK!!!” He stated how his friend helped him when he made his way to Nashville, Tennessee, after being kicked out of their apartment in Hawaii.

Johnson also gave credit to Downtown Bruno for taking care of him when he still had nothing in his pocket when he joined the wrestling business. He ended the caption by thanking the actors, who portrayed the role of Downtown Bruno and his 15-year-old self. The post gained a lot of comments from fans who expressed their appreciation for the actor and his journey towards success.

Dwayne Johnson – Invites Thor Bjornsson To Work Out Together

The two men who were known for their extreme workout routine interacted on social media when Thor Bjornsson tweeted about being awake at 4 am due to jet lag. He wrote: “Super jet-lagged. Woke up at 4 am. Doesn’t @TheRock train at 4 am every day? Should I train?”

The actor retweeted the post and said that he wakes up at 4 am every day and starts training by 5 am. He then stated that they should work out together someday, “One day, we’ll have to bang on some iron together. The world’s strongest man, boxer, actor, etc., and the big, brown, bald, tattooed guy who’s only famous for wearing a fanny pack. Keep kickin’ ass, brother.”

The tweets made fans delighted, which led them to express their admiration in the comment section, including Bjornsson who replied, saying: “I appreciate the reply, champ! I’m actually a huge fan and I love your work!”

The Bold And The Beautiful Spoilers: Bridget Consoles Liam, Heartbroken Over Steffy