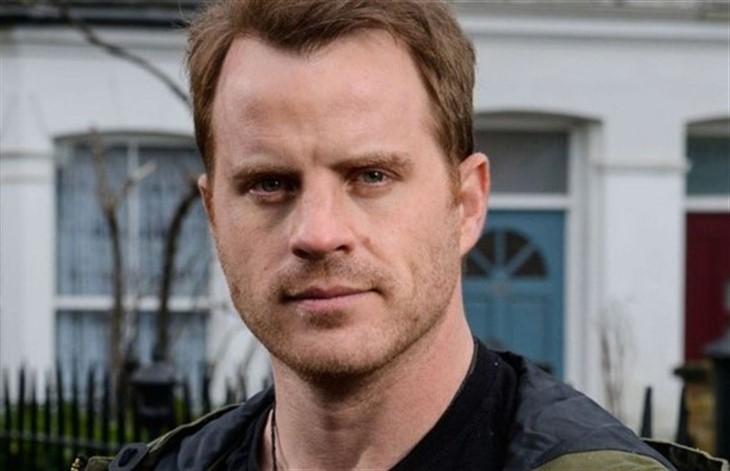 EastEnders spoilers and updates tease that the appearance of Sean Slater for Jean’s Mental Health storyline surprises the fans.

In the April 7 episode of EastEnders, the surprise air of Sean Slater (Rob Kazinsky) surprises the fans when he appeared to help convince Jean (Gillian Wright) to get mental health help. Fans can recall that Jean’s mental health is declining over the past few weeks.

In a recent episode, Jean showed an act of sexual advance to Rocky (Thomas Cotton). The incident made Rocky uncomfortable so he shared his unwanted experience with Stacey.

The increasing concern of Stacey (Lacey Turner) about the condition of her mum made her decide to ask her brother Sean for help. She has high hopes that Sean can help her convince their mother to ask for mental health help. Stacey also remembered how her mom helped her brother during his darkest moments.

“We’ll suss it out together,” Sean Slater promised his sister over the phone and added, “We’ll make sure it’s sorted. Oh, and Stace, calm down love.”

Jean is thrilled to speak to her son Sean, who moved abroad, via FaceTime. Jean realized that it was Stacey who initiated the call when Sean asked about Harvey (Ross Boatman) and noticed her “talking a bit quick.”

“I honestly think you two are as bad as each other,” Jean told her son. But Jean swore to Sean that she’s doing fine and happy. She also insists that she’s not having manic episodes anymore. To this point, Sean believed her mom and didn’t help that much with the plan with Stacey to convince their mom to ask for mental health help.

EastEnders viewers are surprised to see Sean back on the air with BBC. Calli Kitson, a soaps reporter, tweeted, “#EastEnders stuns fans with sudden Sean Slater return,” Fans also showed their excitement and commented how thrilled they are to see Rob again on BBC.

Do you think that this is a return for good for Sean to EastEnders?