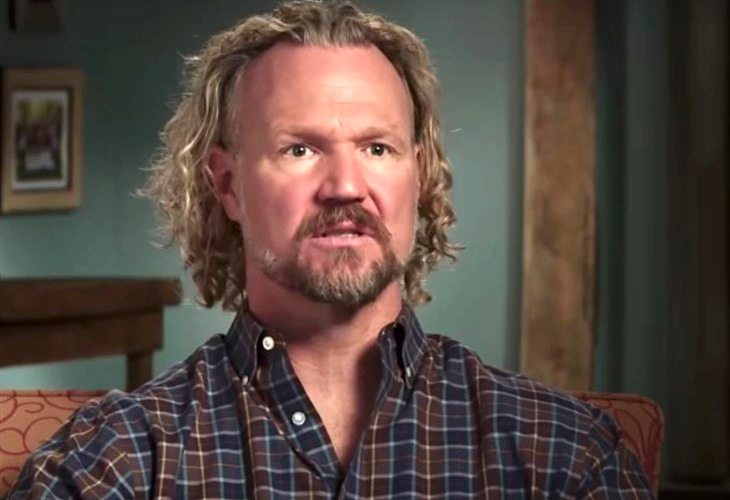 Sister Wives spoilers reveal that fans are curious how much money the Brown family makes off each episode. With a family as big as theirs, Kody Brown’s wives also work other jobs and run their own businesses. Can they make a lot of money off of the show and what happens if it gets canceled?

There were rumors that TLC was going to cancel the show in the 11th season, but Kody Brown worked his magic and talked to TLC about keeping it on but giving the family a pay cut. If this is what happened, they are now making less money than before and this could be one of the reasons that they have been working other jobs.

Even though Kody has been carrying the family financially, according to him, there is a lot of speculation on what he does for his career. He has always talked about how he is in sales, but what kind of sales has he done? Do we ever see him go to work on the show? There are a lot of unanswered questions about his profession that fans are curious about.

Meri Brown continues to run her bed and breakfast in Utah, as well as her LuLaRoe business. Janelle Brown is a certified health coach, Robyn Brown has an onlie store, and Christine Brown just launched a new business as well. With the book deals and the show, it seems that the Browns have quite a bit of money these days.