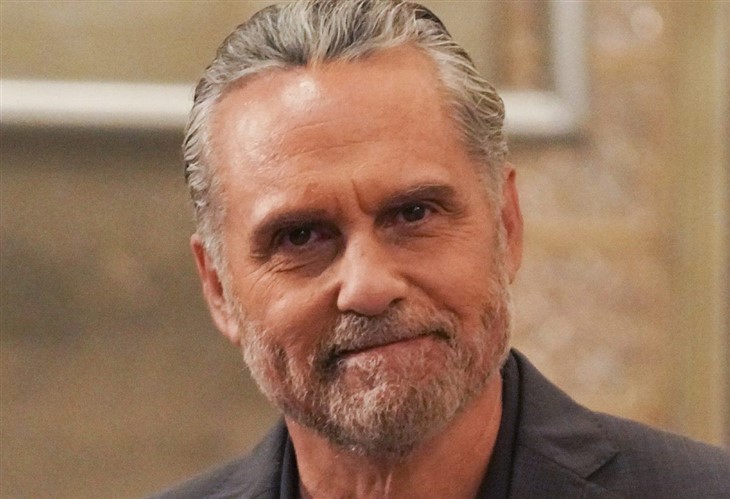 General Hospital’s Sonny Corinthos (Maurice Benard) has some major off-the-wall moments at times. It took Sonny several years to find out what was wrong with him. What disease does Sonny have on General Hospital?

General Hospital Spoilers – A Man Out Of Control

General Hospital’s Sonny has taken spells for years where he would go dark and become uncontrollable. Carly Corinthos (Laura Wright) and Jason Morgan (ex-Steve Burton) were the only people who could handle these outbursts. However, in 2006, thanks to Emily Quartermaine (ex-Natalia Livingston), Sonny finally found out what was behind his outbursts and got help for it. Sonny has been on Lithium for years and does very well on it. Unless, of course, he decides to go off his meds as he has done in the past few days. Without Jason around to ground him mentally and get him back on his meds, Sonny may not gain control of himself again. Carly is not around to help Sonny either and that is not good for Sonny in any way. Will Sonny get back on track before it’s too late?

General Hospital often deals with important issues that they think the world needs to hear about. Maurice was very happy when Sonny became bipolar because he could tell his story through the character. Maurice’s fans have been helped by his concentration on bipolar disorder. Maurice has been the NAMI spokesperson as well. Maurice’s involvement in mental health awareness is refreshing and he has helped many people through his efforts. However, now that Maurice has his bipolar under control, he says Sonny’s darkness is hard on him. Maurice enjoyed his time as Mike the homeless man because he didn’t have to concentrate on the mobster. Sonny’s bipolar disorder was also addressed when he was Mike as well.

Mental health awareness is very important and Maurice knows this first hand. Sonny’s disorder needs to be gotten under control again, will he get back to his old self before it’s too late to save Port Charles from a mob war?