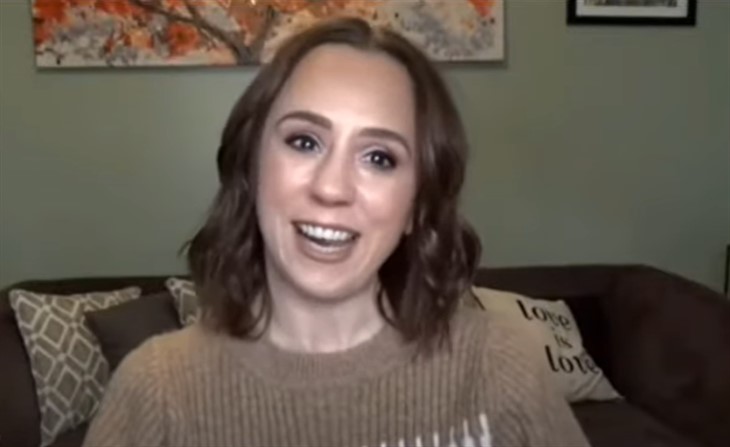 TheNonSequitur Show was started by Steve McRae and Kyle Curtis in 2017. Unfortunately, it all fell apart. Steve claims that influencer, Katherine Manske Paulson, AKA Katie Joy of Without A Crystal Ball sat front and center in the drama that followed. If you don’t know, Katie Joy is also a well-known YouTuber. Additionally, she runs an Instagram account under the name of Without A Crystal Ball. Well, Steve joins a growing list of people who claim that her allegations against them are biased and fake.

TheNonSequitur Show – Is Not The Only Lawsuit Against Katie Joy

Recently, the news arrived that Robert Shinn brought a lawsuit against Katie Joy. If you don’t know, he founded the Shekinah Church and 7M Films production and management. Earlier this month, Katie told her Instagram followers that she was ready for a fight. According to The Sun, it started when Without A Crystal Ball alleged that the businesses are just part of a cult. Basically, it all tied into a claim initially made by “the family of TikTokker, Miranda Derrick.” They claimed that Shin involved Miranda in a cult that “brainwashed top dance stars.”

Apparently, the family had no proof, but Katie, well-known for her opinions, decided to pursue the story. Since then, plenty of allegations arose on her Without A Crystal Ball channels. Actually, other folks also brought lawsuits against Katie Joy in the past. They include famous comedian, Todd Chrisley, from USA Network’s Chrisley Knows Best.

Others, according to The INflow Network, include beauty influencer, Tati Westbrook. Well, TheNonSequitur Show founder, Steve McRae now joins the list of people suing Katie Joy for allegedly telling lies about him.

In an exclusive discussion with us, Steve McRae claimed, “Katie filed a TRO against me and 2 others, all of which were legally fought against, and all 3 were dropped.” Then, he noted, “I too am suing Mrs. Paulson for defamation.”

According to Steve, “Mrs. Paulson got her YouTuber start from my channel [The NonSequitur Show.]” He explained, “I sued my former business partner and his co-host Mrs. Paulson.” Steve continued, alleging, “[Katie] falsely accused me of fraud, medical fraud, social security fraud, disability fraud, sending death threats, and of sexual harassment. None of which ever happened!”

TheNonSequitur Show has about 29K followers on YouTube at the moment. Steve claimed in his Blog, “Within a year and a half the show had amassed millions of views, tens of thousands of followers, netted tens of thousands of dollars, reaching a fair market value of around $98,000.” But, “Mr. Curtis apparently tried to remove his partner Steve McRae, and their producer, from the show, and continue the show with Katie Joy and others as co-hosts and moderators.”

Steve, who says he lost a lot of reputation and income from TheNonSequitur Show, started a gofundme after other legal avenues were discussed with his legal team. You can read much more about it if you visit this link HERE. Basically, Steve hopes to file his complaint in a state court as he faced a counter-suit by Katie Joy. However, it costs a lot of money so he hopes to raise $10 to $15K to help him pay for it.

According to Steve, he has all the evidence he needs to prove that Katie Joy’s countersuit is without “merit,” “evidence,” or “cause.” Additionally, he feels that her “claims are retaliatory in nature.”

Remember to check back with us often for more YouTube news and updates about The NonSequiter Show and other lawsuits in the news.