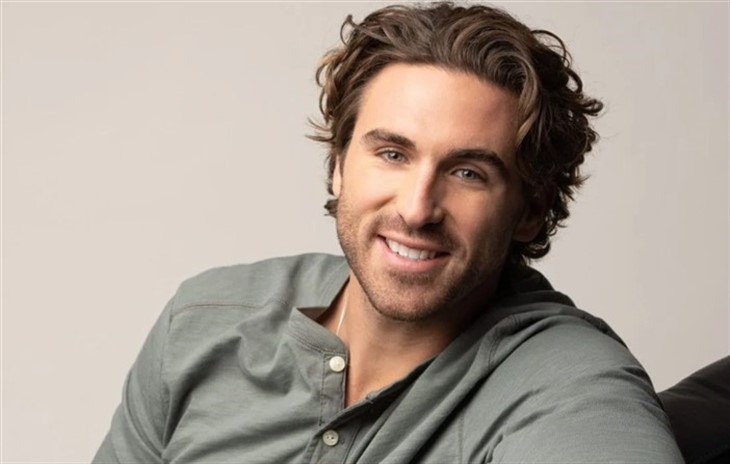 The Young and the Restless spoilers and updates tease that the portrayer of Chance Chancellor, Conner Floyd, landed a new role in a film titled, Stolen In Her Sleep. The actor plays James in the movie that was previously called A Broken Mother.

Stolen In Her Sleep is penned by Kayley Loveridge, Kelly Peters and Amy Katherine Taylor. The flick, which is directed by John Murlowski, follows the story of Hallie, a new mom whose newborn baby had a heart transplant. She meets a new friend Megan but her life takes a dark turn when she notices danger following her everywhere.

The Young And The Restless Spoilers – Chelsea Targets Sally Spectra

Meanwhile on The Young and the Restless, Chelsea Lawson (Melissa Claire Egan) will move on even though Adam rejected her. She’ll prepare for her future but that doesn’t mean she’s giving up on Adam just yet. She’ll continue to find ways to pursue him and may even come up with a plan to get rid of her competition for good.

Fans know that Chelsea doesn’t like Sally. She’ll come up with schemes against her but she needs to be careful. She may regret it if Sally retaliates.

Billy Abbott (Jason Thompson) may decide to just leave the Newmans and just focus on him and Lily Winters (Christel Khalil). The latter is the new CEO of Chancellor Industries. Billy may ask Adam to leave Lilly and accept that she’ll be spearheading the company now. Adam and Billy may come to a truce and just try to live their lives.

The Young And The Restless Spoilers – Will Adam Newman And Sally Spectra Leave Newman Media?

Spoilers hint that Adam and Sally may leave Newman Media and create a new company that they’ll run on their own. Adam may decide to leave because he doesn’t want to have Victor babysitting him as he does his job.

As for Sally, she’s a very talented designer as proven by the wedding dress coup in Tuscany. However, Chelsea will always be there and she can expect opposition from her at everything she does. So, Adam and Sally may come up with a new plan and that’s to create and run their own company so they can be their own bosses.