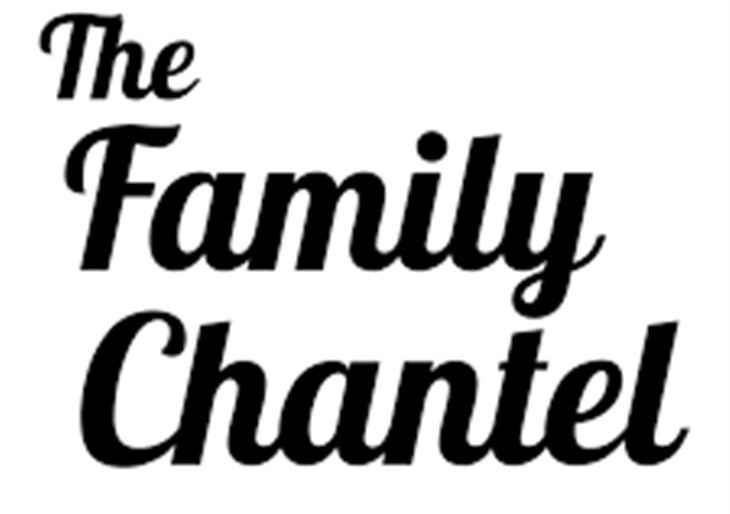 The Family Chantel  – Is It Reality?

When the show first aired, viewers were just sure that it was scripted. They claim that there are many scenes that have been edited and there are also other 90 Day Fiance cast members that said the show was scripted as well. One scene that comes to mind when fans think of the show being scripted is when Pedro and River Everett got into a heated argument at dinner. Chantel also has screaming matches with Pedro’s mother, Lidia Jimeno and fans just can’t believe that these are real. Fans feel that no one would really act the way that these couples do in public.

Have these scenes been created to get ratings and to keep the viewers interested? There are many viewers that feel that they have been and this has really changed the way that they see the show now. They want the show to continue, but it looks as if the producers want the show to go the way they want it and no other way.

The show has generally been all about Pedro and Chantel’s families, but now that we are in the third season, some things have changed. Now we get a chance to learn more about Pedro’s father. He left Pedro as a child and now Pedro has learned more about him that he never knew. Or did he? His mother didn’t’ want to answer anymore questions about his estranged father, but it did come out that he has children and somehow, Pedro just knows them already. This is another clue that the show is scripted.

We will continue to keep up with The Family Chantel and keep an eye on any other scripted moments.

The Family Chantel Spoilers: Fans Diss On TLC For Scraping The Barrel