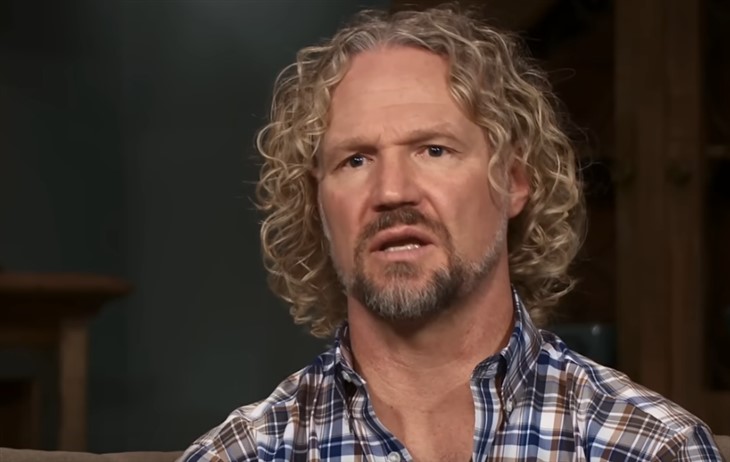 Sister Wives spoilers reveal that in season 17 of the TLC show, Kody Brown seems extremely obnoxious. Actually, fans of the show think that he’s even more badly behaved than in the previous season. Once again, the covid protocols that he set are discussed by followers. And, many of them wonder why he couldn’t go hiking with the kids.

So far, between seasons 16 and 17, Kody has blamed Christine, Gabe, and Garrison for breaking up the family. While the covid storyline has been done to death, it definitely had a huge impact on the family. The attitude that Kody took with his sons pointed to him not worrying about their well-being. Recall, he wanted Janelle to either gait them or send them away. But, only so he could pop in whenever he felt like it.

Sister Wives fans were horrified when Kody Brown refused to take Ysabel’s back surgery seriously. Recall, she grew up in terrible pain, wearing braces for her scoliosis. And yet, when Christine arranged for her trip to get surgery, Kody wanted Ysabel to fly there herself. In fact, Christine felt that his attitude to the teenager was the straw that broke the camel’s back. So, critics think that there is so much more he could have done to keep the kids feeling loved during the pandemic.

Redditors recalled the big drama but how Kody hated hiking. In a discussion on the platform, folks threw around ideas on how he could have shown the kids that he actually cared about them. If he had rather insisted on testing regularly, social distancing, wearing masks, and more, he could have allowed them to see him more often.

Some folks theorized that daily FaceTiming with the kids could have gone a long way as well. But, the most obvious way to interact could have been doing some hiking with them. After all, it’s outside and they could have social distanced. Apparently, Kody just hates hiking. And, that doesn’t sit well with TLC critics.

In the comments of the discussion on a Sister Wives subreddit, u/RvrsEngnr pointed out that in the past, he did do physical activity. So, they called his excuses “BS.” Others also threw in their thoughts on that.

Sister Wives – Grew Up On A Ranch

Another Sister Wives follower noted that Kody Brown actually “grew up on a ranch!!!” They also argued that “even if he doesn’t like the act of hiking, the love of being with his kids should outshine that.” Additionally, they argued that not every parent in the world loves going to watch their kids play sports. But, they do it, anyway.

And, another person asked, “How does one grow up farming and in Wyoming and not hike?”

What are your thoughts about Kody not even making an effort to get outside and interact with kids? Do you agree that he could have easily gone hiking wiht them? Sound off in the comments below.