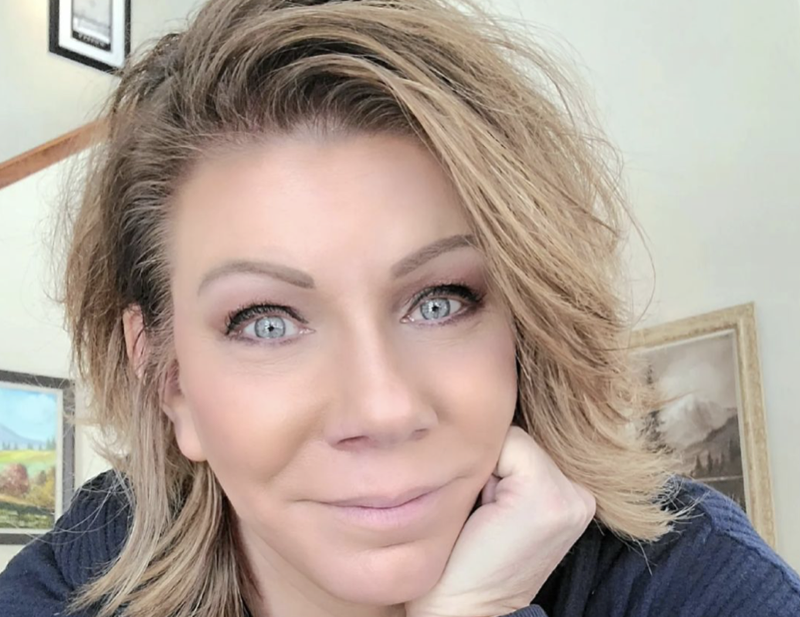 Sister Wives Spoilers suggest that Meri Brown’s daughter Mariah Brown has recently changed her name to Leon and has come out as transgender. Who is Leon Brown? Here is what we know.

Sister wives star Leon came out as transgender last month and want to be referred to as them or they. Leon states that they knew they were not a girl but was being raised as one a long time ago. They wrote on their Instagram,

“I remember the first time that i knew i wasn’t a girl. i was pretty young & unfortunately i grew up in a context that was incredibly gendered & restrictive. so i continued to be socialized as a girl & later a woman. And here’s the thing, i’m finally ready to share my favorite self with the world. and that self is incredibly genderqueer, trans, and unapologetic. Being queer & trans are definitely some of my favorite parts of myself. and yet, there are so many things that i am learning to love about myself through this process. here’s to me getting to know myself, share myself, and continually evolve to be the person i am, to be my favorite self in all contexts.”

Sister Wives: They Are An Activist For Several Causes

Sister Wives’ Leon supports Pride, Black Lives Matter, and transgender rights. Their Instagram has over 170,000 followers and they describe themselves as “radical humanist”. They have end encouraged people to send money to support the cause. Brown loves dogs as well and owns two of them. Leon loves being a dog mommy and believes people can learn a lot from their animals.

Sister Wives: Brown Is Into Yoga

Sister Wives cast member Leon admits to being into yoga. Brown has partnered with the Mindbody app. Brown is excited about working with a partner that makes Yoga so accessible to others. Brown says that the mind/body connection has improved since partnering with them. Brown believes this helps to connect with the world around them.

Of course, Leon’s significant other has been engaged to Leon for some time and the two were looking to get married over a year ago now. Will Leon and their partner ever tie the knot? Will any of this journey to transgender status be featured on the show? As Meri’s only child fans hope to see updates on their status from time to time. Of course, fans can get updates on their Instagram as well.

Leon seems to be accepted by the family without any significant issues. Will fans see more of Leon onscreen soon? Keep checking back for updates.