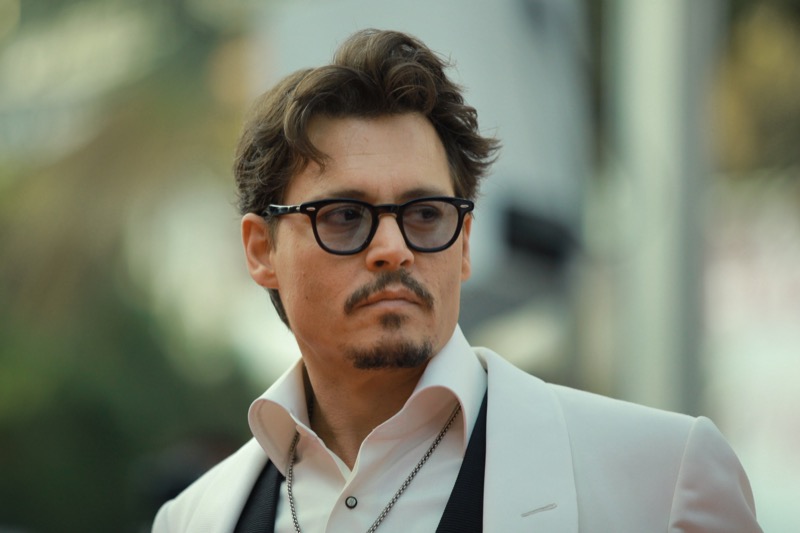 Johnny Depp continues to face legal issues with Amber Heard. But the Edward Scissorhands actor may have succeeded in ending another legal war before it began. Both Depp and former City Of Lies movie location manager Gregg Brooks reportedly achieved a settlement, per Deadline.

Find out why Johnny faced another legal battle. And discover details about the settlement. Get the latest on Johnny Depp’s lawsuits below.

In 2018, City Of Lies film location manager Gregg “Rocky” Brooks began his assault and battery case allegations against Johnny Depp. However, only this year did a trial date get set for Los Angeles. But two weeks before the planned start date of that trial, Depp and Brooks achieved a settlement. Brooks’ attorney Arbella Azizian, however, refrained from making details public.

Although the supposed agreement could still fall apart, insiders predict that the past weeks of attempts at a settlement resulted in no need for a trial. And rumors point to Depp paying Brooks to get the lawsuit to vanish. Johnny previously followed that same logic with his former business managers in 2018.

The docket’s notice of settlement reads as follows: “The settlement agreement conditions dismissal of this matter on the satisfactory completion of specified terms that are not to be performed within 45 days of the date of the settlement. A request for dismissal will be filed no later than 1/5/2023.” In addition, an order from Judge Holly J. Fujie adds, “Dismissal After Settlement is scheduled for 02/16/2023.”

Johnny Depp and his legal team had good reason to want to settle rather than go to court. After the intense media spotlight on Depp’s defamation case against Amber Heard, his supposed win has turned into a question mark as Amber tries to get a new trial. Among Heard’s attacks on Johnny’s win, the actress claims that the wrong juror participated in the final decision. And if she succeeds at the same time as Brooks’ trial was scheduled, Johnny could have faced more disruptions to his life personally and professionally.

The possibility of two parallel trials also would have required more lawyers for Depp. After rising to fame as a superstar at the original Amber Heard versus Johnny Depp trial, Camille Vasquez was scheduled to serve as one of the actor’s attorneys in the City of Lies trial. And it all dates back to what occurred on set in 2017. The lawsuit alleges that Depp seemed to have indulged in alcohol when Brooks told him that production needed to end for the night.

Johnny allegedly hit Brooks “twice in the lower left side of his rib cage and causing pain.” And the actor also allegedly screamed that he would pay the location manager $100,000 to “punch me in the face right now.” As a result, Depp’s security team removed him from the film set.

However, Brooks then allegedly refused to promise not to sue production for the argument. As a result, he reportedly lost his job. But the subsequent lawsuit ended up with various delays. And the pandemic contributed to the postponement. As a result, the trial date only got set last month. But if the settlement succeeds, Depp can put at least one legal battle behind him.

Tell us what you think. Do you feel shocked to learn about the allegations about Johnny Depp on a film set? And after you share your views, check back on our site for more celebrity news.