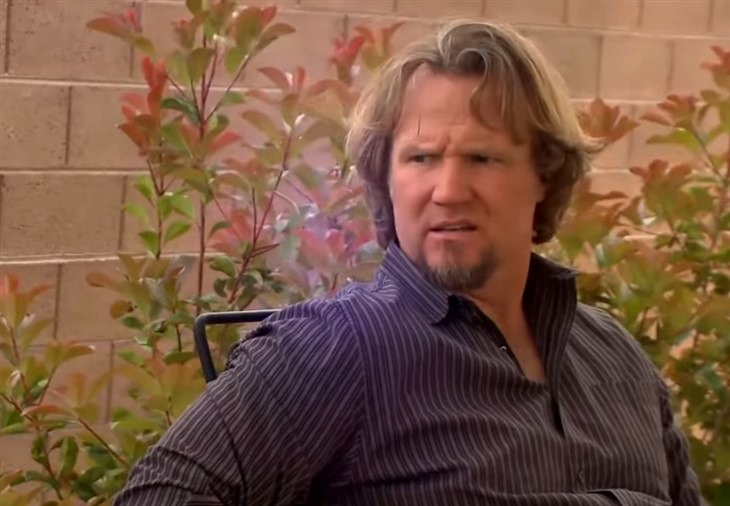 Sister Wives spoilers reveal that Kody Brown may have reached overload emotionally. And one key cause is Christine Brown. But could her decision to split actually push Kody to abandon his plural marriage? Some fans think that’s possible.

Find out exactly what makes Kody snap. And get the details on what could lie ahead for the Sister Wives star. Plus: See why Christine’s rumored next step in her life could make Kody even MORE angry! We’ve got everything you need to know about Kody Brown and his many spouses below!

Kody Brown likes to project an image as the man who has everything. But ever since Christine announced her decision to split, Kody increasingly has shown that he’s lost some of that self-confidence. And while Brown might try to blame all his problems on the COVID-19 pandemic, Christine’s exit proves otherwise. As a result of the increasing tension in his relationships, Kody recently faced accusations from fans, per Showbiz.

In his angry response, Kody snapped back that he never abandoned any of his wives. And he went even further, slamming the Sister Wives host for a term that he “resented.” But some fans have developed a theory. As a result of Christine’s split, the word “abandonment” has become a trigger for Kody. And that situation could get worse before it gets better as a result of Christine’s reported next step.

Given that Kody got so angry at becoming accused of abandonment, Christine’s rumored follow-up act to her split could turn into major trouble. The Sister Wives gossip mill has churned out hints that Christine will write a book about her marriage to Kody, per TV Season Spoilers. And if she fills that tell-all with talking about Kody’s alleged abandonment of their intimacy, prepare for a temper tantrum from her estranged husband!

Ironically, Christine once revealed that she actually wanted to become Kody’s third wife so she could get close to his other spouses rather than to her husband, reports In Touch. As a result, she joined the plural marriage at a time when Kody had previously wed his first wife Meri and second wife Janelle. After Christine, Kody tied the knot with his fourth wife, Robyn Brown.

But although Christine “only ever wanted to be the third wife,” life with Kody proved too much to handle. And if she goes into detail about what went wrong in a tell-all, Kody really could snap! Tell us what you think. Do you believe that Kody Brown has the potential to become dangerously angry and aggressive? And would you like to read Christine’s tell-all? After you’ve shared your views, check back on our site for more Sister Wives news!