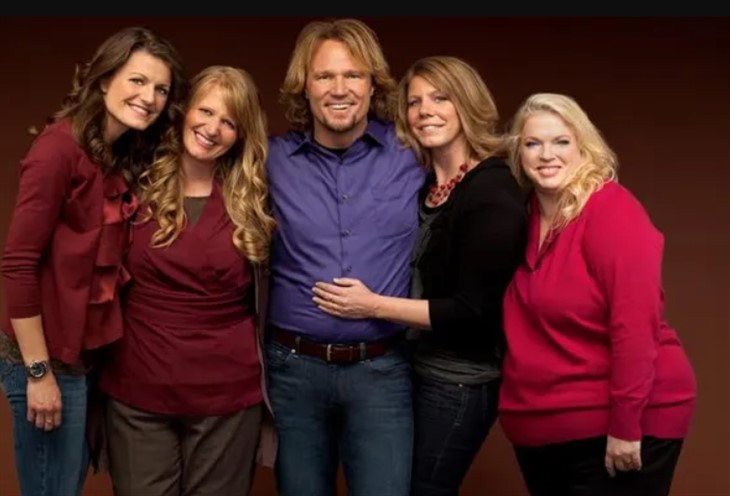 Sister Wives spoilers reveal that the upcoming season of the show is going to be incredibly dramatic and emotional for the Brown family. This season is going to be one for the books and it seems as if this season will completely focus on Christine Brown leaving the plural marriage. The tension will run high and we will get a chance to see everything that led up to her leaving the marriage.

Sister Wives Spoilers -The Division In The Family

When we last saw the Brown family, Christine realized that she was finally ready to leave Kody Brown. She told fans that she had been unhappy for years and she has even brought up that her wedding felt “morose.” Perhaps she should have taken that as her first red flag of many to come. In the Tell-All for the 16th season, Christine was very emotional and even mentioned that she would like to try to be friends with Kody at some point.

The President of TLC, Howard Lee, made a statement about the new season of the show, “When TLC first introduced Sister Wives, the country was fascinated by a family with a very different lifestyle than most. The Browns challenged the notion of a traditional family mold. Over a decade later, their family dynamic is still resonating with viewers because of their honesty, vulnerability, and now, their reliability.”

Sister Wives Spoilers – What Can We Expect

Part of this season will show just how complicated it will be for Christine to end her marriage. It is not as easy as she thought and she will actually talk to her children about this decision. According to the press release, there is even one point in the season that Kody will try to get her to stay in the marriage! The release also adds, “The stresses multiple as people begin to take sides. And on top of it all, COVID is still a major issue for the Brown family, as first, Janelle and her children test positive, and later, Kody, Robyn, and their kids face their struggles during the pandemic.” The idea of Kody and Robyn singling themselves out will also be back in play this season.

The new season will premiere on September 11 at 10 p.m. EST on TLC.