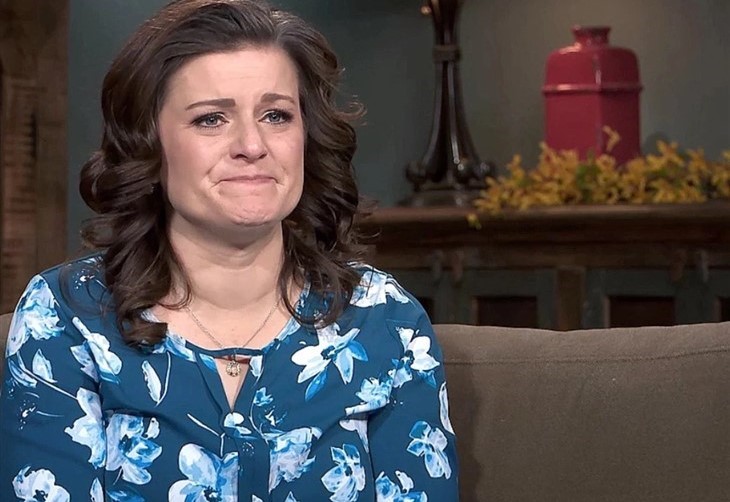 Sister Wives spoilers and updates tease that Robyn Brown, Kody’s fourth wife, said her husband became an “angry man” after his split with Christine. She said Kody has changed since they separated.

The latest season of Sister Wives featured the split of Christine and Kody. Fans already knew that they separated well before the show returned for a new season. Kody and Christine announced the separation back in November 2021.

But it’s only now that viewers saw what really took place during that time. Now, Robyn has opened up about what happened during the split.

Roby said that she loves Kody dearly but he has changed recently.

“His other relationships are stressing him out so much that it’s not like it’s really fun to have him around much anyway. He’s an angry man right now. What’s going on with him and Christine, I’ve never seen him like this before,” she explained.

As the events that took place during that time were revealed, it was apparent that Robyn had a major impact on Kody and Christine’s relationship and it also played as a catalyst in ending their plural marriage.

“He’s just disengaged at my house. My kids and I hike all the time. Kody came hiking with us once and he brought Robyn’s kids because he was babysitting them,” Christine explained.

Kody defended himself and said that he “almost never” watches his kids because he’s been working all the time. He added that he was raised on a ranch and they were always busy.

As for Robyn, she also argued that it’s not the first time she’s heard about these complaints. She insisted that Kody was not giving her special treatment. It’s just that the decisions that the other wives are making are what’s causing Kody to stay more in her house.

Christine believes that leaving is the best option for her and her family. Now, she’s living in Salt Lake City, Utah and is starting over with her life. She found it exciting and scary at the same time because she had no clue what to expect. Nevertheless, she’s happy that she made the decision to leave.

Y&R Spoilers: Diane-Phyllis Battle Is Worn Out – Time For New Direction In GC