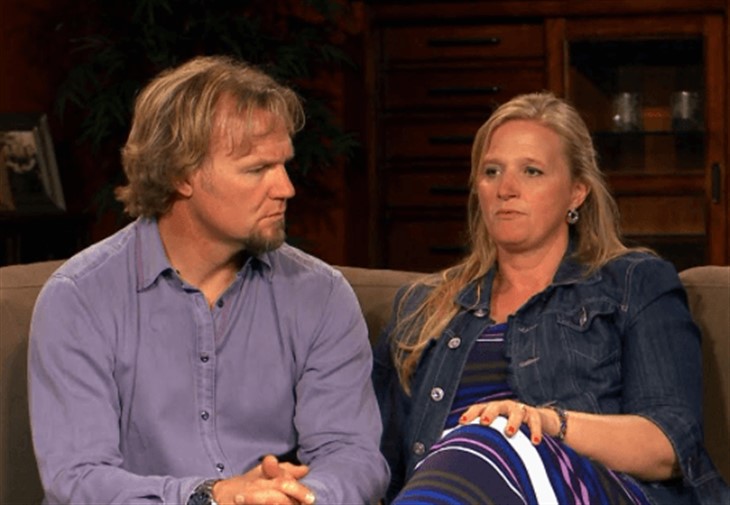 Sister Wives spoilers reveal that Kody Brown is changing emotionally now that Christine Brown has decided to leave the family. When Christine broke the news to him, he told her that this was an “injustice” and that he now feels “unmanly” in the eyes of his other wives. Of course, he never paid attention to her hints about how unhappy she was in their marriage and it all began to add up and she left.

When Kody heard the news from Christine, he was shocked. He said that the other wives had mentioned how unhappy she was for years and their marriage was suffering in many ways. In the last episode, Kody explained to the cameras, “It feels like just this major injustice that is being done to me and it galls me.” Kody and Christine have talked a lot about their marriage and what happened to the love they used to have for one another.

Kody tells Christine, “I need to be at a place where I can rejoice about your happiness and your freedom.” Christine then made it clear that from what she has seen, Kody does support her and understands that she hasn’t been happy in years and now it is time to move on. She pointed out that was the “sweetest thing he’s said to me in years.”

Kody has done something that no viewers ever thought that he would. He has admitted to the fact that he is struggling a lot now that Christine has told him that she is leaving. He told the cameras, “I need some grief counseling or something. I can’t let go.” He feels that Christine leaving will shatter the family and he is the one that has worked so hard on building it all. He is unsure as to how to tell the other wives about her leaving and he feels that when he does, they will begin to look at him differently.

He told the cameras, “I feel unmanly, so I’m not gonna sit and go, ‘Hey, somebody’s leaving me. I don’t want my other wives to see me as weak. So, I don’t want to talk about it to them.”

We will have to wait and see how they tell the others on the next episode of Sister Wives.