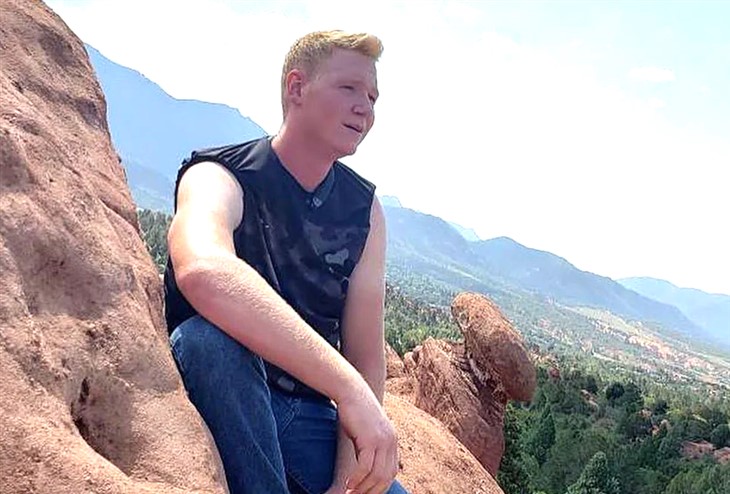 Sister Wives spoilers reveal that even though Paedon Brown has been talking about all of his family members, it looks as if he is not allowed to talk about Meri Brown and fans are curious about what is going on here.

Paedon has been spilling tea on many of his family members, but he did reveal that he is not allowed to talk about Meri Brown. He has pointed out that there has been a lot of drama in his family and many fans of the show feel that he has slowly made himself the villain in this story. He has posted TikTok videos about his family and he has said a lot of things that have stirred up the drama.

One of the family members that he has not spoken about is Meri. He opened up about how he slapped his sister, and some think that would have been taboo, but it looks like he brought it up anyway. Meri’s name, though, has not come up.

Paedon appeared on the Surviving Sister Wives podcast and he really let some things out that fans were shocked about. Although the hosts of the show kept asking him about Meri, he avoided those questions and continued to change topics. They asked about Meri’s routine at home and all he said was there are “reasons for everything.” With all of the avoidance, of course, they wanted to know why he was avoiding these questions about Meri and he then said talking about her was “off-limits.”

As far as Paedon, he seems that he is really enjoying being in the spotlight and some fans think that because he really isn’t featured on SIster Wives. He has been open about how he is looking for a girlfriend and he has told his fans that he wants to date a goth girl and wants hugs from her!