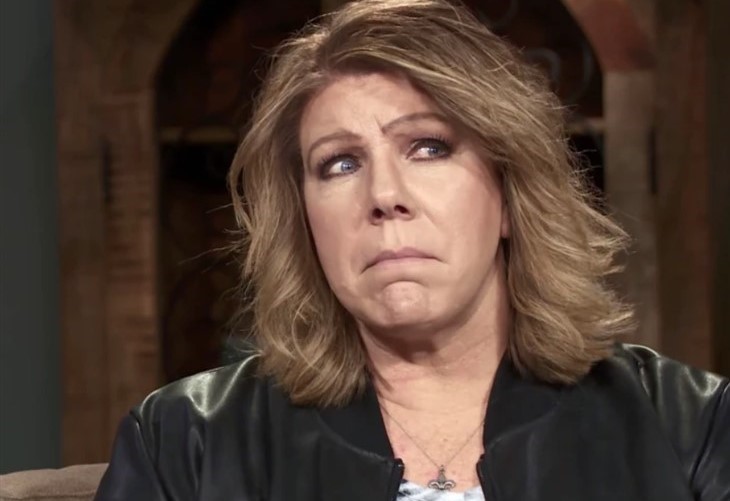 Sister Wives spoilers reveal that Meri Brown is opening up more about life and its struggles. Ever since Christine Brown left the plural marriage with Kody Brown, it seems that she is ready to make her life her own. She recently posted on her Instagram account that she was taking a road trip all by herself and that made her fans really happy for her.

Meri has always loved her road trips and she has told fans about them quite a bit. She likes them because it is her time to think about life and she also gets a chance to listen to her favorite audio books. Meri loves road trip because she loves to see what is out there in our country and it amazes her that we have all kinds of amazing sights in the states.

She just celebrated her 51st birthday and she told her fans that it was time for her to make the “newest version of herself.” She added that she is “able to handle all that’s thrown at her.” Meri’s attitude on life has seemed to change since Christine left the family and many fans are concerned that Meri may leave soon.

Ever since the pandemic hit, Meri’s relationship with Kody has been strained. He admitted that he is not attracted to her romantically and that they haven’t been intimate in years. Fans of the show think that she should have left years ago, but she continues to stand by him no matter how horribly he has treated her.

Meri always looks for the best in any situation, but with Kody, fans think that it is time for her to move on. She claims to be strong and independent, but fans can’t see it. Meri has been sharing her struggles on social media and fans really do hope to see her starting a new life of her own very soon.

Who Was General Hospital’s Courtney Matthews?