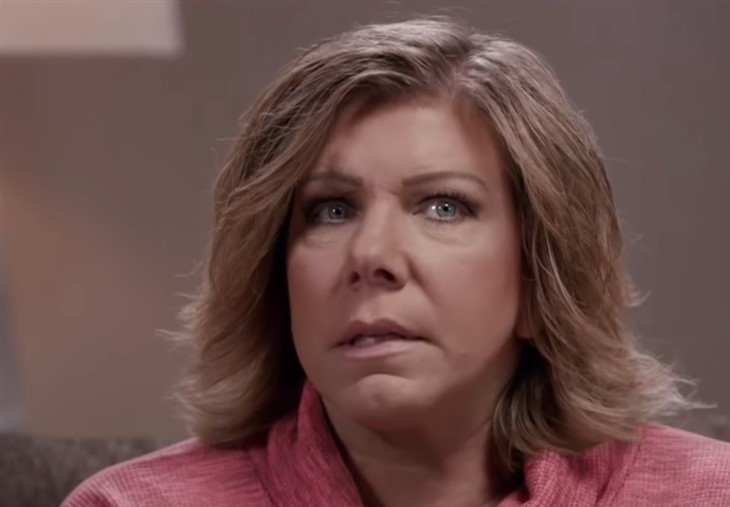 “Sister Wives” spoilers reveal that Sunday’s episode was rough for Meri Brown with the tragic loss of her mother Bonnie, who passed away before Meri could reach the hospital. Continue reading and we’ll fill you in on the details.

“Sister Wives” spoilers reveal that though the death actually happened back in March 2022, according to Entertainment Tonight, it was surely still painful for the reality TV star to relive the terrible loss. She shared some of the experience on Instagram soon after the episode aired.

“This week’s episode documented the day my sweet mom passed away last year,” she wrote in the caption next to the photo of her and her mother taken earlier, “I didn’t watch the episode this week, but I’ve seen it, I’ve talked about it, I’ve relived it, and I remember that day very clearly and in great detail.”

In the third installment of season 17, we saw Meri rushing to the hospital in her car to be by her mother’s side. A terribly long distance considering the harrowing circumstance. This came after it was revealed that her mother had been experiencing a “prolonged heart attack” for the previous two days.

Unfortunately, despite Meri’s high-speed driving, she did not arrive in time to see her mother alive. She received a call en route that her mother had passed away. Meri was still an hour away from the hospital at the time of the call.

Sister Wives  – Meri Brown Thanks Fans For Reaching Out

The Daughter of one recalled that moment on her Instagram post, writing, “Being alone in my car and on the way to her, praying I would get there before it was too late, was hard enough as it was, but then to get the call that she had passed was truly heartbreaking.

She went on to thank fans for their support through the painful episode, saying, “So many of you have reached out and sent messages, and I thank you for that. Thank you for all your words of kindness and support.”

Calling her mother a “one of a kind human” while discussing Bonnie’s appreciation for meeting new people and hosting them at the family’s Utah B&B. She wrote, “I only hope to carry that spirit with me as I continue with future plans for the b&b, making everyone who enters feel welcome, loved, special,

Understandably upset during the Sunday episode of “Sister Wives,” Meri said through tears “I don’t even know how to do this. This is just so unexpected and so quick. This is not supposed to happen this way.”

Be sure and catch a new episode on Sunday, October 2, at 9 PM CST on TLC. Return here often for more “Sister Wives” spoilers, news, and updates.