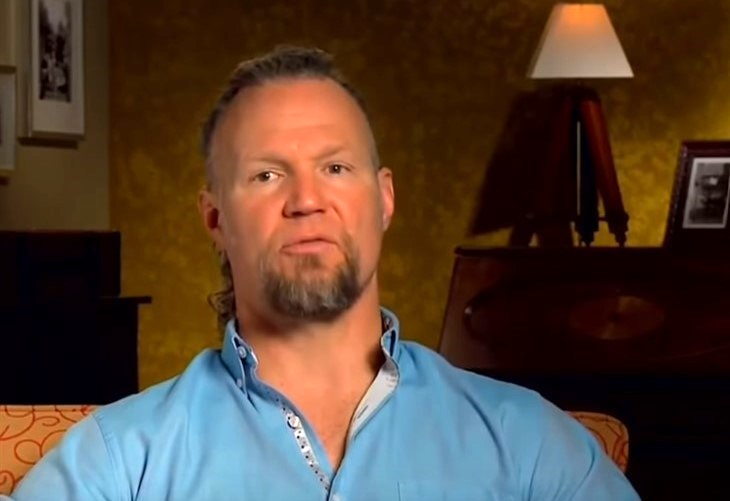 Sister Wives spoilers reveal that Kody Brown is not having a conjugal marriage with wife, Meri Brown any longer. He has been very open about how he is no longer in love with her and they will no longer be having sex and he has no interest in her anymore.

Kody decided to explain what happened between him and Meri in the special episode of the show. He told cameras, “There’s just nothing to talk about really. We’re just like friends. There was a hardness in our marriage that was so difficult and antagonistic that I didn’t know why we were in it. It took a long time, a lot of counseling, we go through all of this for me to finally go, ‘Meri, I just don’t see us getting back together.’” Kody followed up by saying there is “no chance” that they will ever be back together in their marriage.

Meri has tried time and time again to make this work, but it is very clear that Kody has completely checked out of this marriage and for good. Kody feels that he has been abandoned by Meri and even spoke out about the affair that she had when she got catfished.

The Browns have had a rough go of things this season on the show and many fans think it is all because of the pandemic. After all, they are not the only family that suffered from all of the stress of COVID-19. Meri and Kody admitted that they haven’t been intimate with one another in over ten years and this has put a strain on their relationship.

Meri told cameras, “It’s been 31 years now that we’ve been married and I’m still committed. I’ve made my choice. I’m still here. And I still have hope.” Meri’s fans have told her that she just needs to leave like Christine Brown, but she won’t let Kody go that fast.