Where Is Kody? Sister Wives Cast Have No Idea Where He Goes 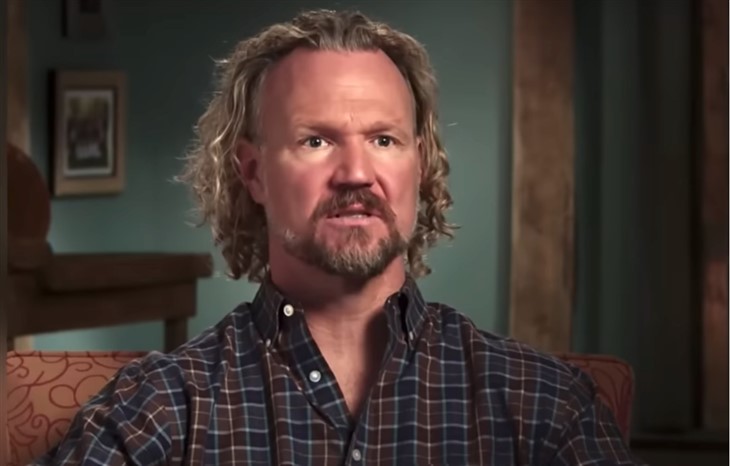 Sister Wives spoilers for Season 17 reveal that Kody Brown often disappears and the wives have no idea where he goes.And, it’s not a new thing. Apparently, he did the same thing when the family all lived in one big home in Lehi. Is he working? Does he have secret friends that his family doesn’t know about? It seems like nobody knows.

Recently, TLC fans started questioning what Kody does for work as he clearly has no time to help Robyn with the younger kids. In fact, he claimed that earns up to $200 an hour, so spending $20 on a nanny was a simple economic sum. Well, over the years, rumors about his job circulated and in April, fans saw him selling guns at a booth. But does he go out and sell or buy and sell weapons every day? Actually, it seems that even his wives have no idea.

Sister Wives spoilers revealed that Kody blamed Gabe and Garrison for splitting the family. Remember, Garrison had a job and he wouldn’t stop working when Kody insisted that everyone quarantine all the time. Meanwhile, Kody wanted Janelle to gait Gabe, a student, and he wanted him to stop seeing his girlfriend. So, Kody felt that he couldn’t visit Janelle because they were potential health risks. However, that may have been an excuse because he spent so little time with her family anyway.

Sister Wives – Where Does Kody Go?

In a teaser by TLC, Robyn talked about polygamy and how it’s a difficult situation. It seems that she knows Kody Brown goes somewhere. But, she doesn’t really question it. Perhaps, she feels it’s better not to know if he’s engaged in intimacy with one of the other wives. However, Meri, who married him first, recalled the days of communal living in Lehi and she noticed that he often went off on his own.

Sister Wives star Janelle commented that she feels that Kody has a safe space where he feels comfortable. Actually, it didn’t sound as if she felt that he found that safe space with Robyn. Perhaps he has a secret apartment somewhere? After all, spoilers for the TLC show indicated that on the Coyote Pass property, he wanted his own cabin.

Sister Wives – Christine Brown Lived A Life Without Her Husband

Sister Wives fans heard that Christine claimed that she saw so little of Kody Brown, that the kids literally grew up without him. While some fans thought that Robyn lied and knew exactly where Kody was all the time, it doesn’t really add up. After all, why would the other three wives claim he took off somewhere to destination God Knows Where for years? Bear in mind, it seemed to have started even before he brought Robyn into the family.

Where do you think Kody goes? Does he have a secret place? Or, a secret lover? Or, even just a safe space where he goes to brood about the problems that polygamy brings? Sound off your thoughts in the comments below.