Sister Wives Spoilers: Is Kody Brown A Bad Influence On The Children? 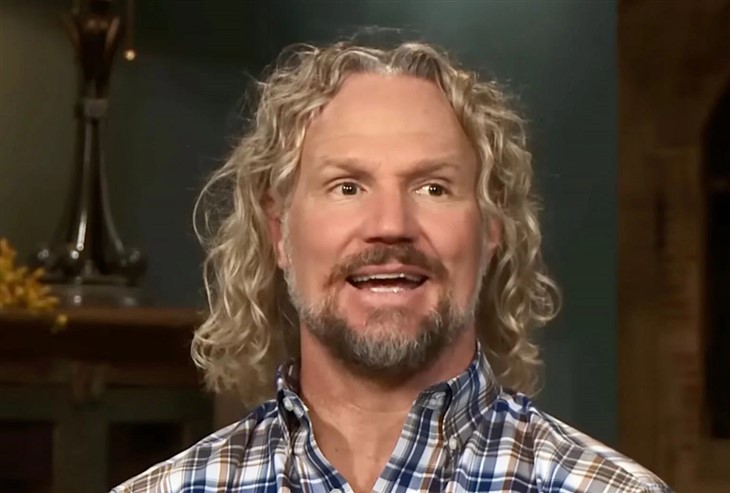 Sister Wives spoilers and updates tease that the Brown family has had their fair of trouble over the past few years, more so patriarch Kody Brown.

One crack in the family was when Meri Brown was trapped in a scandal online where she thought she was communicating with a man, and in fact, it was a notorious online scammer, and a woman. After this happened, Kody disassociated himself from Meri, no more living with her and no more marital relations. It was a marriage in name only.

Christine Brown recently turned the family upside down when she sought a divorce from Kody. Not only that, she packed up her things and left.

A lot of the issues between the wives and Kody stem from his allegedly having a favorite wife, Robyn Brown. During COVID, Kody decided to stay with Robyn and her children, and over the two years, he barely had any in person contact with the other wives or his other children.

Fans of the polygamist Brown family are convinced that he is a bad influence on the children and thus, should not be permitted to raise them.

Be sure to catch up on everything happening with Sister wives right now. Come back here often for all the Sister Wives spoilers, news, and updates. It all comes down to an issue with Ariella, when she was very pushy with another child and got in their space. Ariella’s teacher even reached out to her parents but Kody dismissed her concern. His response to the whole thing was that Ariella was only trying to be friendly. The other child stressed that they wanted to be alone. Kody should have explained to Ariella that sometimes people need their boundaries to be expected, even kids. Being dismissive of the whole issue doesn’t each Ariella anything and makes the other child feel like they are not heard.

This is not the only time that Kody’s parenting skills have been put to question. When Ysabel had her back surgery, Kody didn’t support her, when he should have done everything he could for her. The fact that Ysabel was in pain for years should have been heartbreaking for Kody, yet he wanted Christine to go alone, “well what do you think about going by yourself?” Sister Wives’ fan were not happy about this, and back then, it seems like it was the same problem as they are having now, “Kody is a horrible father to all of his children except for the ones he has with Robin. My heart broke for Ysabel when she was crying that she wanted her father.”