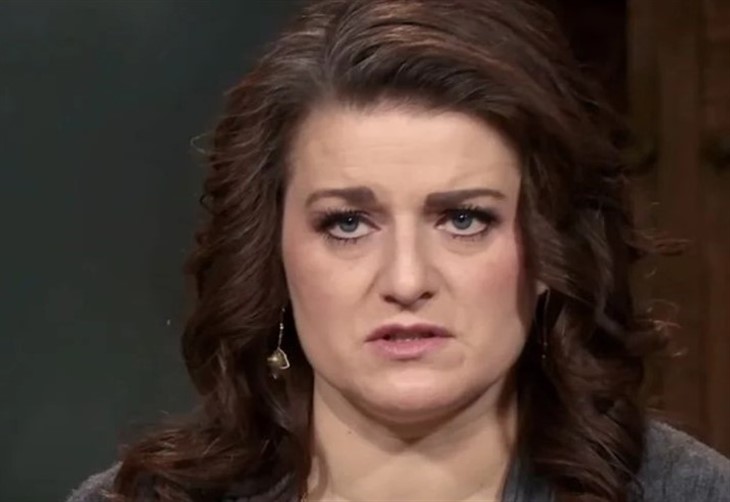 Sister Wives – Robyn Brown Gets Tired Of Being Questioned

In scenes for the upcoming Sister Wives episode that’s set to air on January 9, Robyn can be seen having a serious talk with Meri Brown.

She says, “I didn’t sign up for monogamy. I know that every person in the world would sit there and question that. But, like, I did not sign up to be in this family to only have Kody in my life.”

She then turns to the cameras to say that she’s tired of it. She explains that she’s been questioned ever since she joined the family. She feels like she’s been begging to be part of the family and she’s fed up with always being questioned.

Robyn continues to explain that she loves Kody Brown and wants to have him around. But she also feels stressed by it. She’s worried that the children aren’t seeing their father that much and the wives aren’t spending that much time with him either.

Meri apologizes if the seemed as though she was putting all the blame on her. Robyn then shares that her mother believes that she’s the family’s scapegoat. Her mom told where during their phone conversation that she gets blamed for everything and that’s why she considers her as the Brown family scapegoat.

Meri feels like she’s not part of the family. She feels weird because she’s a sister-wife but she doesn’t feel like she has a husband. Meri continues to explain that Kody just wants to be friends with her. Despite that, Robyn still seems to be optimistic about Meri’s situation.

Fans will just have to wait and see if Robyn is really the scapegoat or if she’s the one causing the rift within the family and she just doesn’t know it.